Greg was Officially named as the Pre-78 2018 Masters Formula One champion. this week after a very impressive and consistent season.

There have been lots of ups and downs this year mainly seeing the Lotus 77 put out of action after winning the British Grand Prix support race on the cool down lap by another car out of control! however, thanks to teammate Katsu Kubota Greg was able to complete the season using Katsu March 761.

The season started off great with Greg getting 3 first places, 2 second place class finishes and 5 fastest laps in the first 6 races giving him a 16 point lead in the championship table.

This set back didn’t slow Greg or the team down though as Greg took 4 more first places, 1 second place and 6 fastest laps in the last 5 weeks of the season meaning he finished on 102 points, 41 points ahead of second place Jason Wright.

Overall it was a great season for Greg and Classic Team Lotus finishing the championship with 7 wins, 11 fastest laps and 2 weekends with maximum points.

We would like to thank Ted Gregs engineer, Chris Dinnage team manager, Clive Chapman for lending his Lotus 77 and everyone at Classic Team Lotus for their continued hard work and support, to Masters who year on year put on a great racing calendar and event lineups and also to everyone who comes to support the team and follows historic racing.

You can find out about more of the Master Historic Champions here: Masters confirms 2018 champions

There is also a great article on the Autosport website: FIA Masters Historic F1 Champions Crowned

Find out what Classic Team Lotus had to say on another championship winning season here: Greg Thornton is FIA Historic F1 Champion

Even though the FIA Masters season is over we will still be racing all the way up till December. We have Daytona in two weeks, Suzuka in three weeks, Sebring in five and east London in South Africa in 6 weeks. 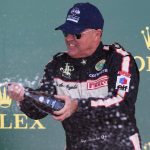 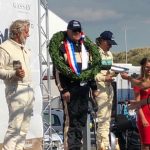 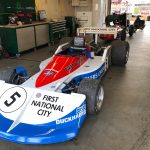 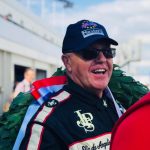 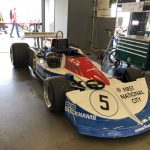 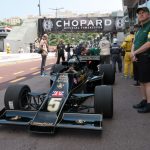 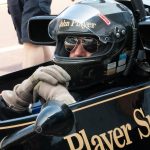 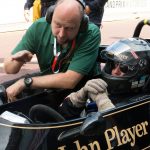 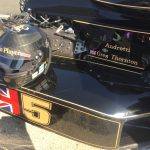 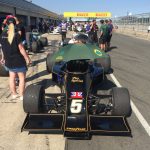 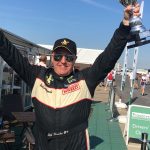 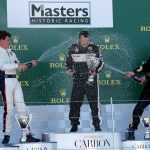 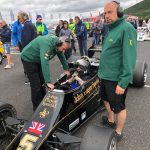 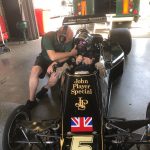 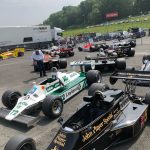 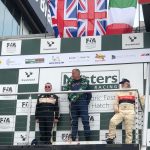