We are sad to say we have had to say goodbye to our old friend Casper after 7 years of racing . For everyone who doesn’t know who Casper is, Originally he was brought into the Titan Historic Racing collection through necessity after our factory fire destroyed the Falcon, ‘Casper’ has travelled the globe in its life time to get to where it is today.

Casper was born, as were all early Mustangs, in Dearborn, Michigan.

The nineties saw the car make the transition from road car to race car when Walther Hane commissioned the build, Walther being one of the most famous names in Mustang Racing both in the US and here in the UK!

Casper over the years became a tried, tested, developed and winning race car. In previous owners hands it won the 2003 FIA GT European Appendix K title and the 2009 HSCC appendix K title, with outright wins and many podiums along the way.

The full story of Casper can be found here – http://www.titanhistoricracing.co.uk/people/1965-ford-mustang/ 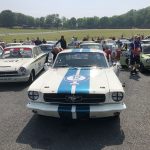 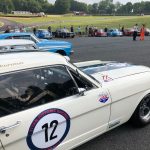 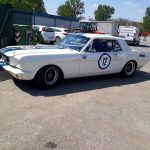 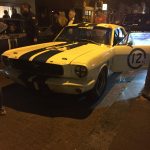 In other news our Ferrari 308 has been fully re-built for the upcoming season and the few finishing touches are being added before we begin testing on Friday. Also our Formula Atlantic Titan Mk 10 is being rebuilt and should be ready for a busy season ahead. 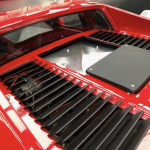 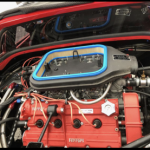 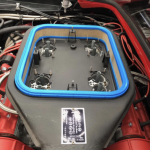 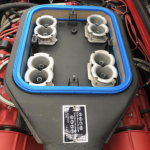 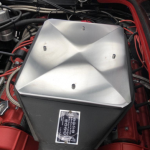 Preview of the Tasman Cup Revival Series Round 5

Pictures from the 2018 season