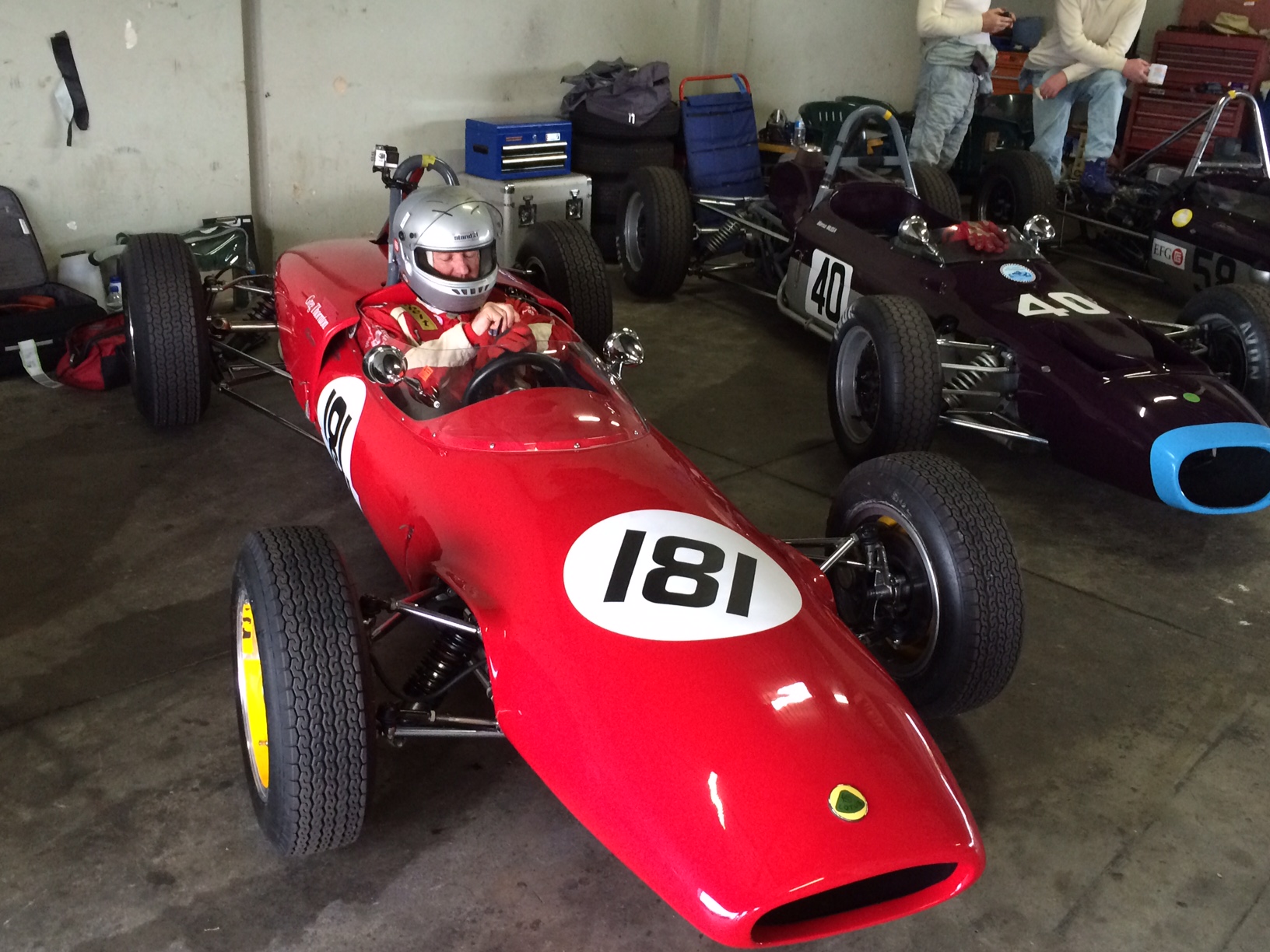 The Lotus 22 was based on the Lotus Formula Junior 20 with a few new changes in 1962. It was powered by a Ford-Cosworth 1098cc engine which produced about 100 horsepower with a four-speed gearbox. The suspension from the Lotus 21 was used in the rear but had a wider track than the Lotus 21. The 13-inch wheels were made of magnesium-alloy and disc brakes could be found in both the front and rear.

In the first year the Lotus 22 manage to make a podium finish in 18 races out of 25 being driven by Peter Arundell who was the teams primary driver with Alan Rees and Bob Anderson serving as his replacements.

The Lotus 22 was surrounded by controversy during the 1962 season. Canadian Pete Ryan was involved in a collision with Bill Moss at Reims. Reporters interviewed Ryan at the hospital; he mentioned, though heavily medicated, that Formula Junior cars were being operated with engine capacities higher than the allowable limit. Reporters assumed that he was speaking about Peter Arundell and stories and allegations quickly erupted. Part of the stories that appeared made alleged claims that the Lotus 22s were running with 1450cc engines (rules specified 1100cc units). In true sporting fashion, Colin Chapman responded to the claims with a challenge. He stated that, under supervision, he would ‘repeat their race-winning speeds at any European circuit’. The results were to be closely monitored and supervised. Chapman stated that if the vehicles were to match their winning speeds, von Frankenberg, a former racer and editor, would have to make a public apology. von Frankenberg had made many of the allegations so the challenge seemed appropriate.

von Frankenberg accepted and the Monza circuit was selected. Arundell had won the 107-mile Grand Prix at 113.4 mph with a fast lap of 115.9. On the day of the challenge, Arundell drove the racer to a speed of 117.1 mph. At the conclusion of the challenge, the engine was disassembled and thoroughly inspected. The engine had met all the requirements and the vehicles weight was within acceptable limits. Chapman had made his point and von Frankenberg made his apology. 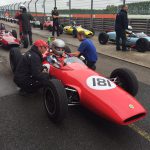 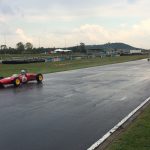 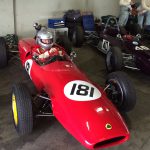 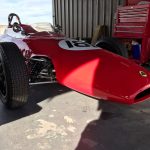 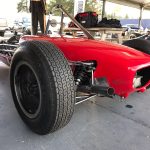 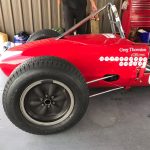 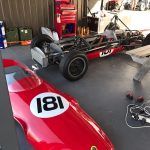 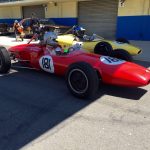 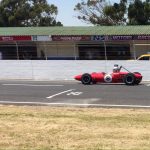 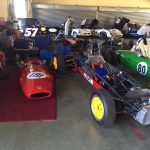 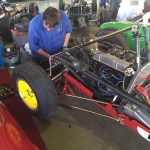 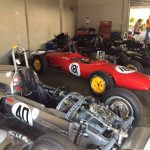 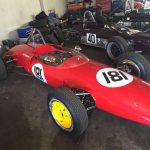 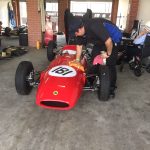 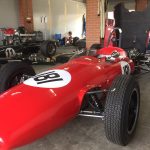 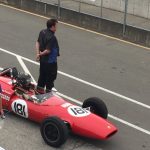