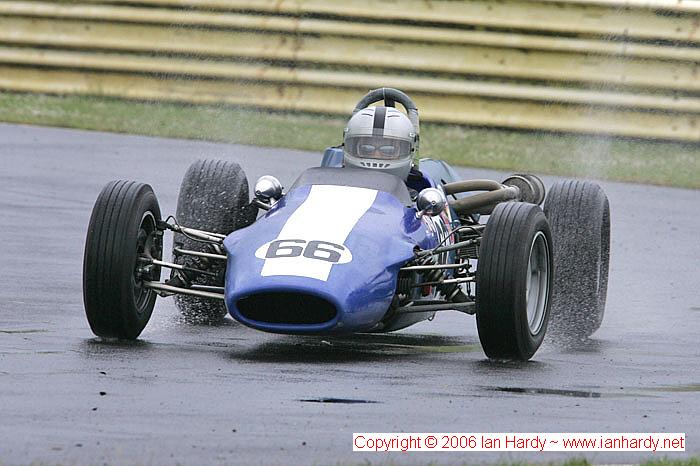 Where it all began!

This car is the first car that Greg bought and forms the foundations of how Titan Historic Racing has become the team and car collection it is today.

Greg bought the car in 2003. It marked his entry into not just historic motor racing but motor racing full stop. Almost instantly Greg was having success, bringing home promising results at circuits like Donnington, Cadwell Park, Spa in Belgium and even came 3rd in class at the 100 Year race at Pau.

As with all of Titan Historic Racing’s cars there is an interesting history that accompanies it and is being added to as it remains to be our custody.

On construction, this car was raced in the UK for 2 years by Titan themselves. It was their works car. The car that had to show the rest of the world their design and innovative skills.

Titan hired a works driver,Tony Trimmer. Tony went on to race in F3, F2 and F1. Whats even more remarkable is that Tony is now one of our guest drivers!

But there is more! As previously mentioned our car was the Titan works car. Works cars are generally subject to modifications and developments that customer cars just did not recieve and this one is no exception.

The reason that we list this car as a Titan Mk3/4, as opposed to either or, is that it has been both. Originally it was a Mk3 and as such it was a Formula 3 car. This however was only for a year, in 1968 the car was converted into a MK4 Formula Ford car which is as it remains today.

The car was damaged in our fire in 2012 and has been undergoing a full restoration since.

We are thrilled to announce that this restoration is completed and the car will see a returned to the circuit in 2014. 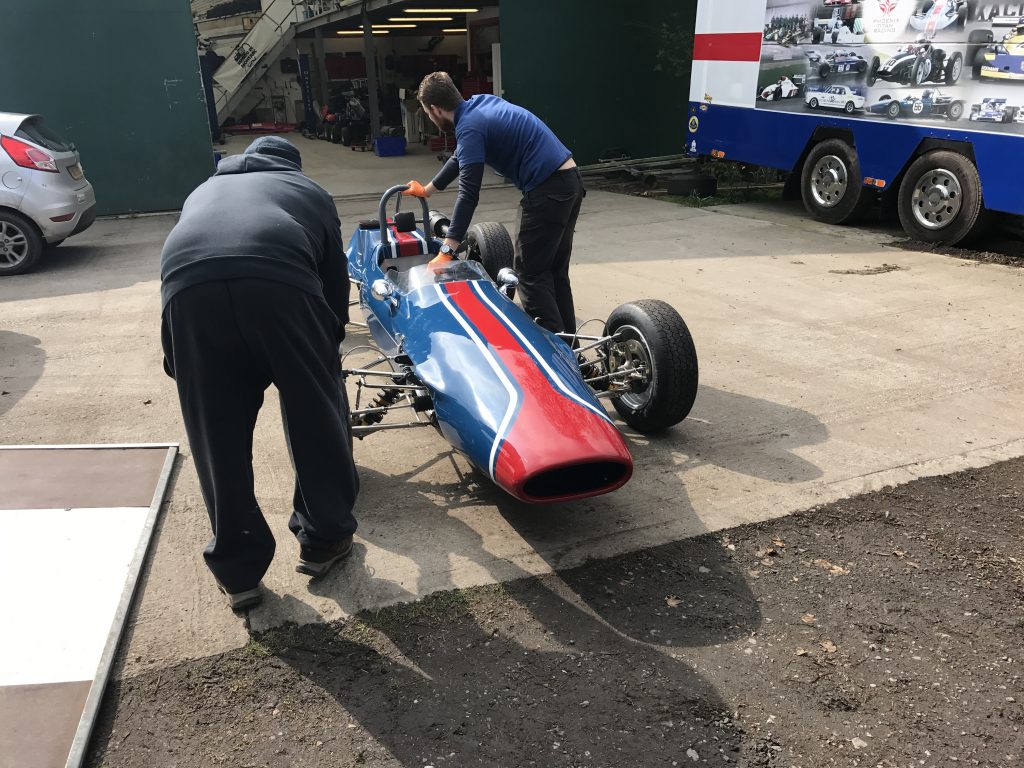 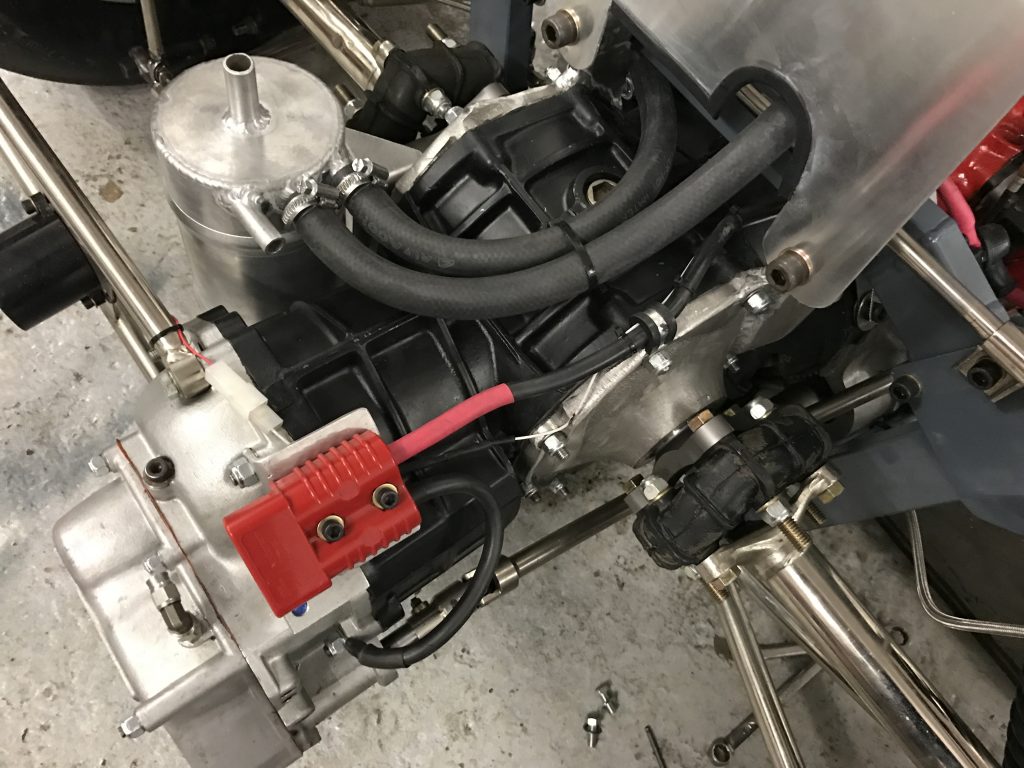 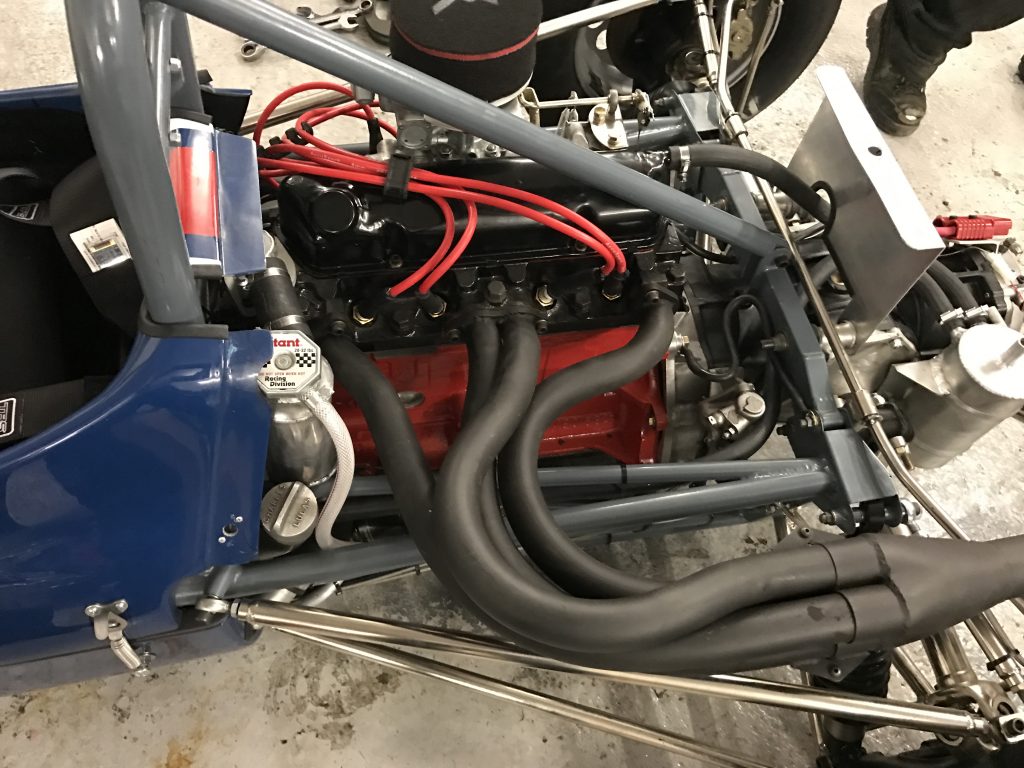 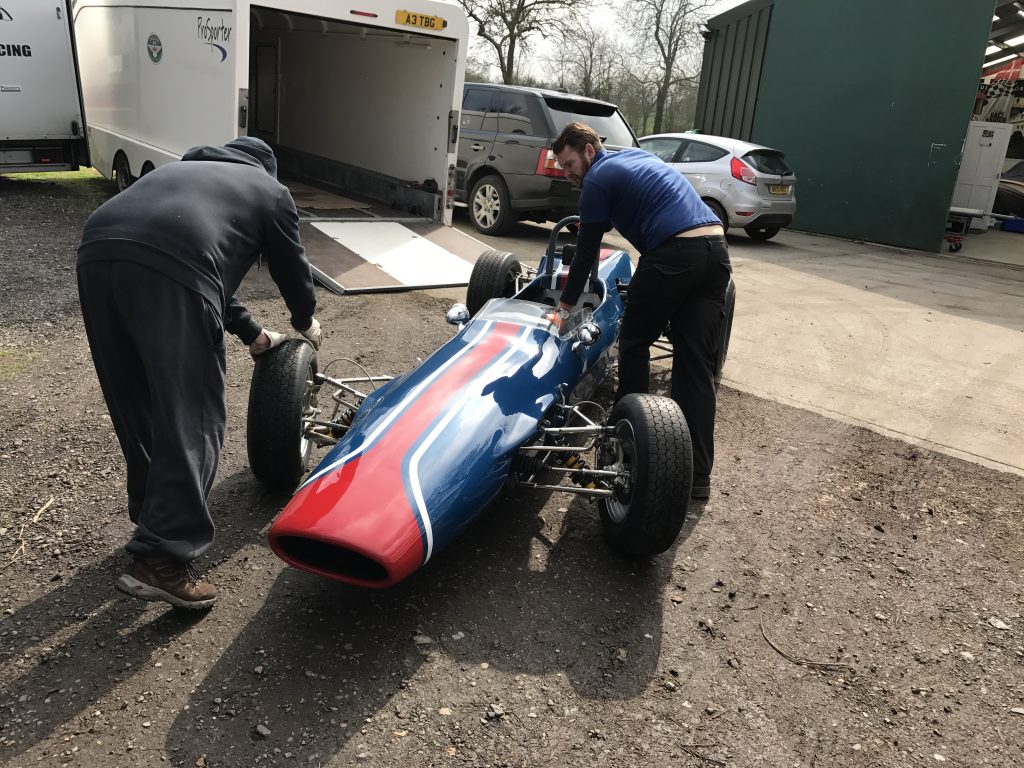 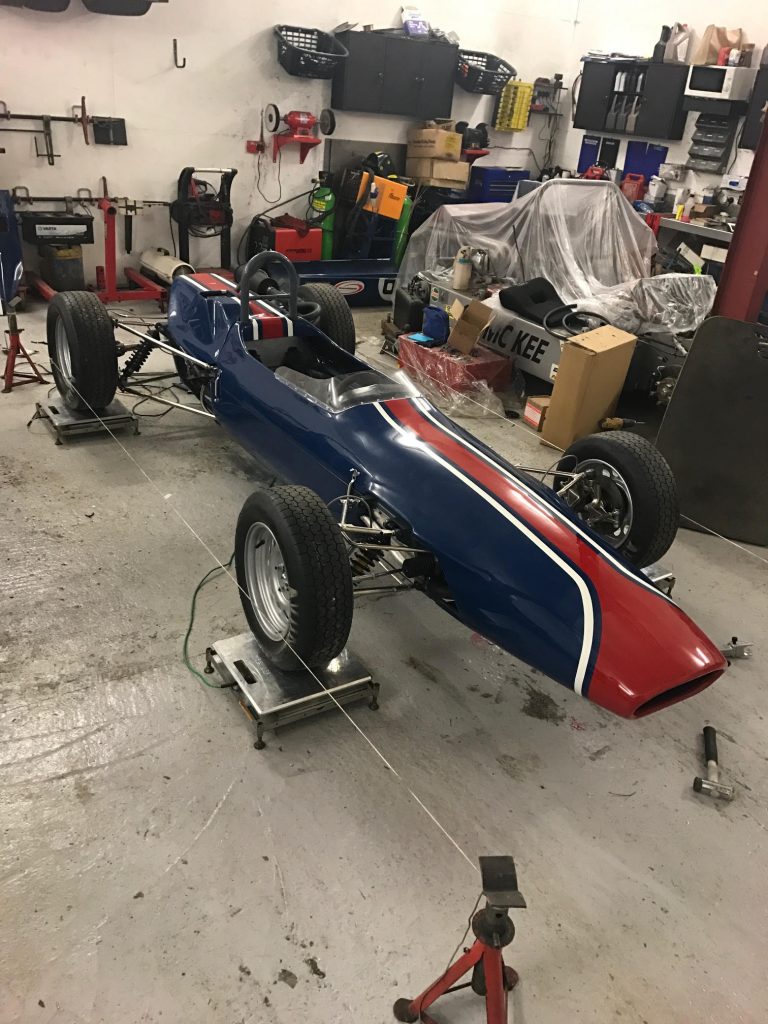 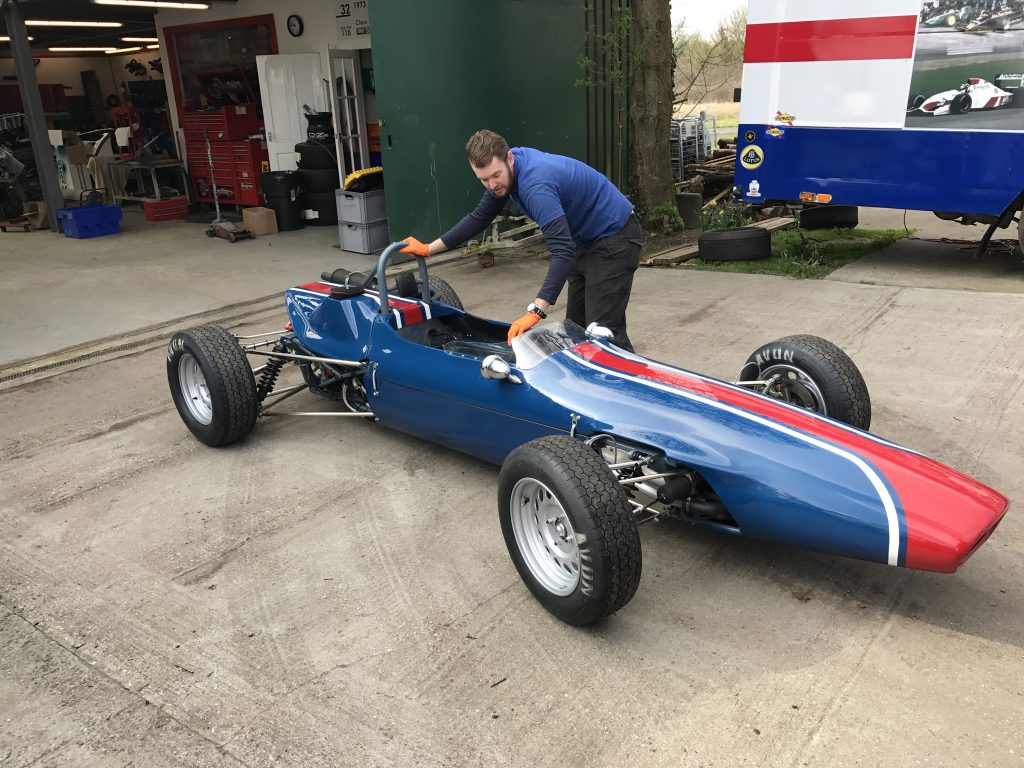