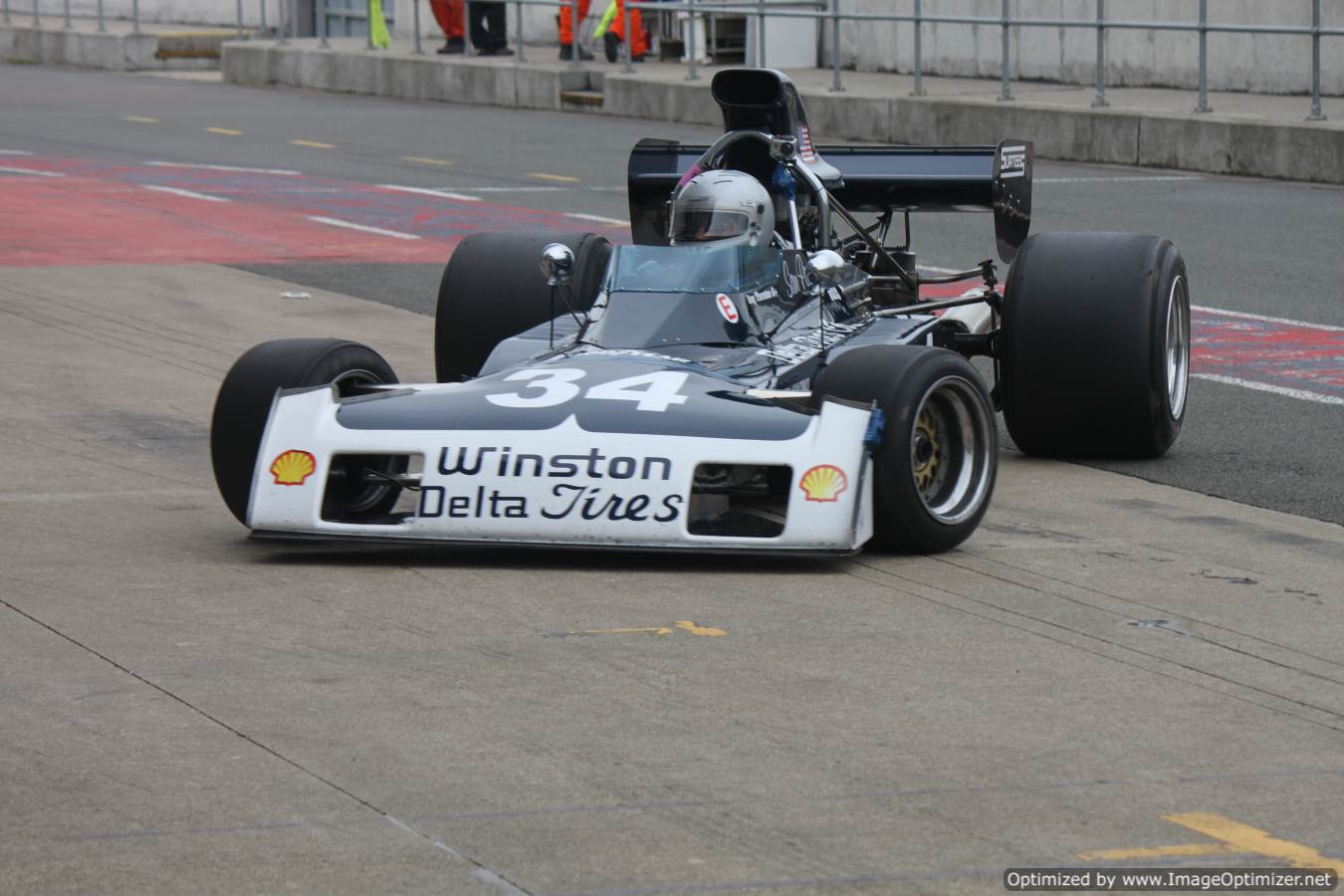 The car was built as an F1 car in 1970/71 and was known originally as a TS9. At the request of Sam Posey (via a telephone conversation to Sir John Surtees) it was converted very quickly and sent to the US. It wasn’t sent as a whole car however, there was no engine and no gearbox and for a good reason. It was to be made into an F5000!

The differences between what Surtees was already producing and what Posey wanted, was more cooling, two radiators either side of the tub, and a thicker bulkhead. This was to cope with the extra weight of the Cheverolet V8 engine and the increase in torque that meant the original spec of the tub would not have been able to survive, the engine weighing in about 100KG more than an F1!

In its day, this car was the class of the field. With an engine that was approximately 10% off the pace of the most ardent competitors, it captured six of eight pole positions in the 1972 season.

It started every race from the front row and was second overall in the championship, losing by just one point!

Following it’s success in the US, it then went to New Zealand and Australia to run in the Tasman series where it finished second in the championship yet again.

Consider what that represents. No one on the Posey team had ever even been to any of the tracks they raced when running in the Tasman Series. The races were held every weekend and on a different track each week. All the races were two day events with practice Saturday, race Sunday. Imagine the challenge of racing in a foreign country, with no access to your own facilities, no set up data, no course knowledge or gear charts and with little to no opportunity to test. To place second in such a series behind Graham McRae, the four time champion and local hero, was quite a feat!

Sam Posey was recently asked about this car during an interview. He said “it was the most enjoyable all around race car he had ever competed in”. This is from the man that started in Formula Vee and ended up running in Indy, LeMans, F1 and CanAm!

He also chose this car to appear as the cover art on his autobiography!

The TS11 is now raced by Titan Historic Racing with its main driver Greg Thornton. It has also been driven by our ex F1 guest driver, Tony Trimmer!

In 2009 Greg won the HSCC Derek Bell Trophy with this car and in 2010 the car made a pilgrimage back ‘down under’ to race in the Tasman Revival series. 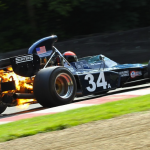 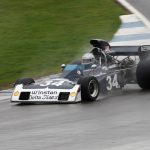 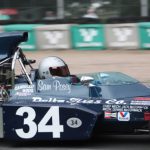 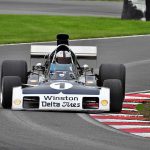 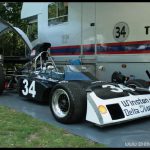 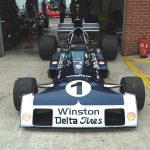 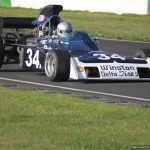 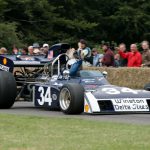 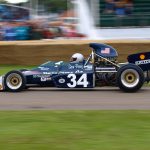 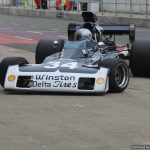 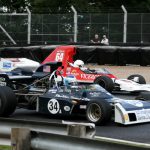 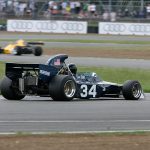