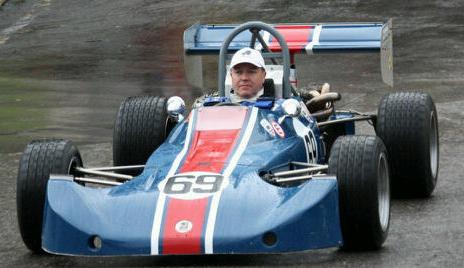 Only three Titan MK10s were ever produced. Unfortunately, the Mk8 was late off the drawing board, rushed into production, and suffered from insufficient development. Once in the hands of customers problems appeared. Titan quickly supplied update kits to sort the cars problems, dropped the Mk8, and introduced the revised Mk9 model. However, nothing travels faster than bad news, and the company’s reputation was damaged. At the end of 1976, Titan decided to stop producing racing cars, and shifted its focus to engine construction and racing car component manufacturing. So by the time the MK10 came along, sales where down to practically nothing.

The MK10 however is a fantastic car. Titan had learned from their mistakes with the early MK8s. It was unfortunately too late.

Mk10s begun as a Formula Renault project, and that’s how the other two stayed. Our car however was the works development car. As far as we can trace, Titan had tested the car with various engines including: FF2000, 1600 Renault, 2000 Renault, Lotus 1558 twin carb & BDA.

Once Titan had finished with the car it moved on to spend most of its competitive life in France running in Formula Renault.

Today, the car runs with a rare 1600cc Ford Cosworth BDA engine and competes in the HSCC Derek Bell Trophy. It remains a hugely competitive car coming 4th in class in its first event and placing 3rd in class at Spa in 2010, the first ever year that we competed it!

For 2014, with Greg Thornton at the controls, our Titan MK10 has made its way to New Zealand. For the first time ever in its History its going to race on the Southern Hemisphere in a series of Formula Libre events. Its going to be very exciting to see the car up against others that it will never have raced against before. Watch this space to find out how gets on! 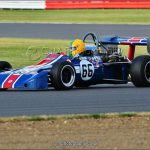 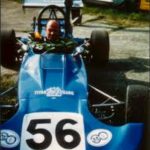 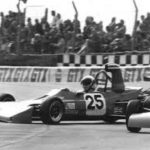 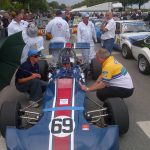 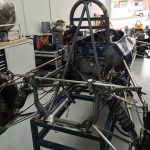 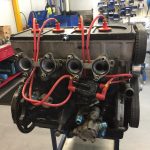