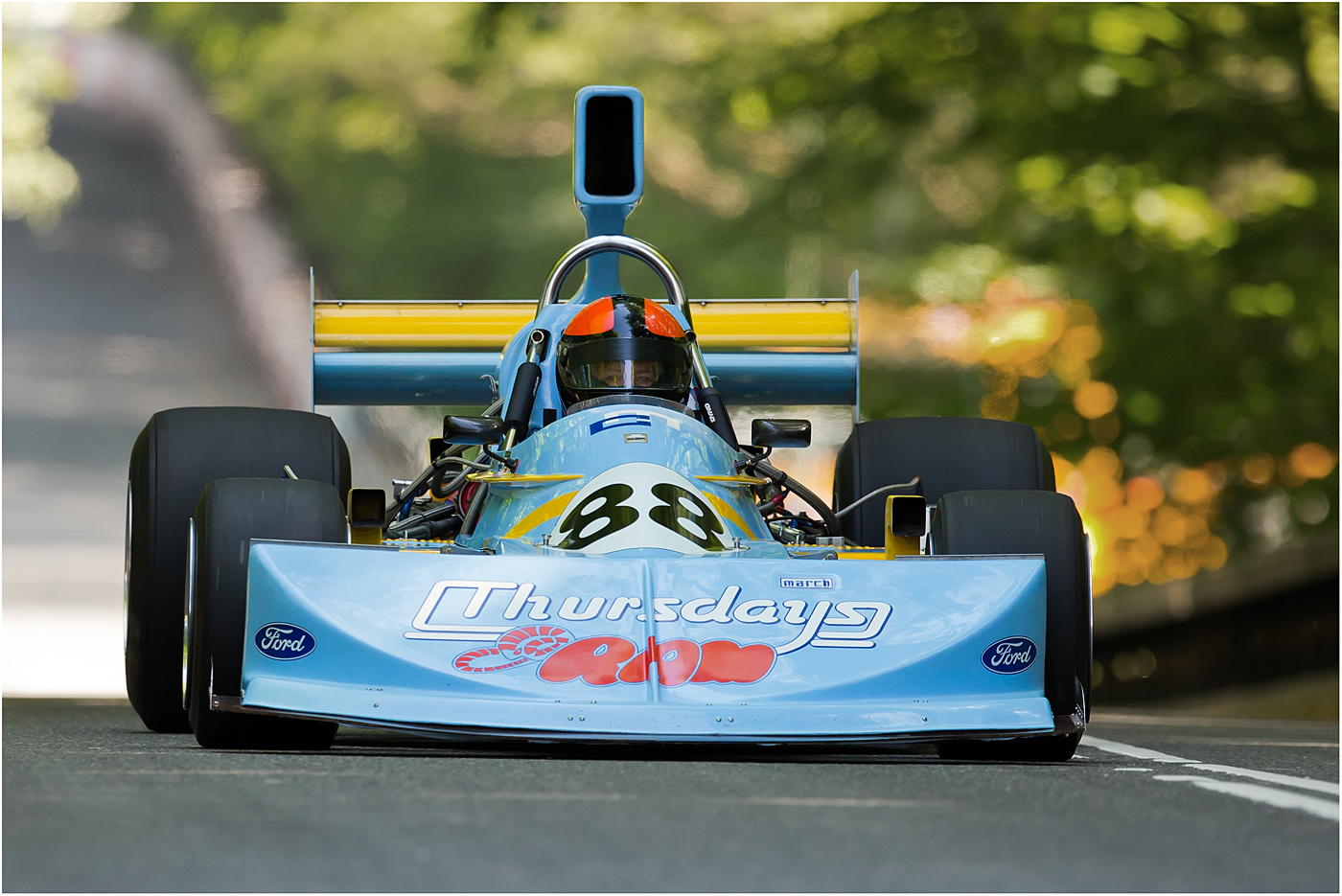 The 75A was one of the first F5000 cars to utilise the new Cosworth-Ford Essex GA V6 engine, a 3.4-litre engine originally developed during 1973 for Ford’s G2 Capris. Within months of the engine’s announcement early in 1974, GRD were planning a F5000 car based around it. Although the Modus M5, tested in the September of ’74, was the first to appear with the GA fitted.

After the disappointment of their 1973 F5000 car, March were now only building F5000 cars to order. John MacDonald had formed RAM Racing at the start of 1975 and had run a pair of ex-works Chevrons but they were achieving little. He ordered a new March 75A which was built using a F2 monocoque, the GA engine and parts came from the very similar F1 car.

Alan Jones was recruited to drive and was immediately competitive. He qualified second to Teddy Pilette’s Lola T400 at its first ever event. This was at Mallory Park in August, then winning at Brands Hatch two weeks later. Alan Jones won again at Silverstone two races later and also picked up two third places and two pole positions.

Titan Historic Racing took ownership of the car in 2012. Since owning the car we have raced it at various different events in the UK and around Europe. We have even taken it to the Aarhus Classic in Denmark along with its slightly younger sister, the 1976 March 761 ex Ronnie Peterson. For this event we had our guest driver Tony Trimmer. What makes this even more special was that Tony raced against Ronnie Peterson in period!

For 2014 the car will be campaigned in New Zealand in the Tasman Series Revival.

Due to the rarity of the engine it makes for quite a unique car to be on the F5000 grids. It gives us great pleasure to tour the world with the car and allow people to see it in action. Something that many will not have seen for circa 35/40 years!

Widely thought of as one fo the best sounding engines ever, judge for yourself by keeping an eye out for us at an F5000 meeting. If we have brought her with us you are in for a treat. The roar of the V6 on song stands out from the rest of the V8 engined cars. Relive the magic that was this very special, very inspiring race car. 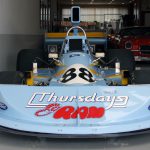 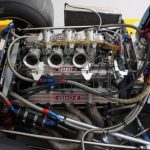 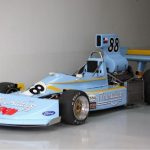 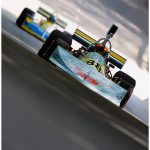 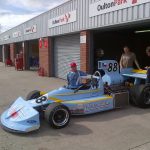 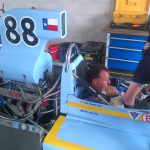 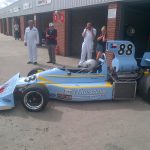 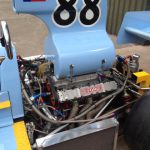 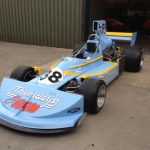 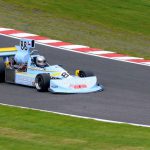 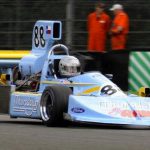 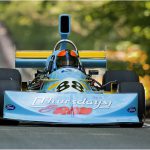 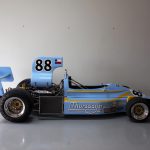 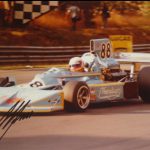 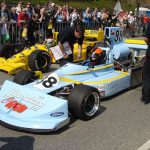