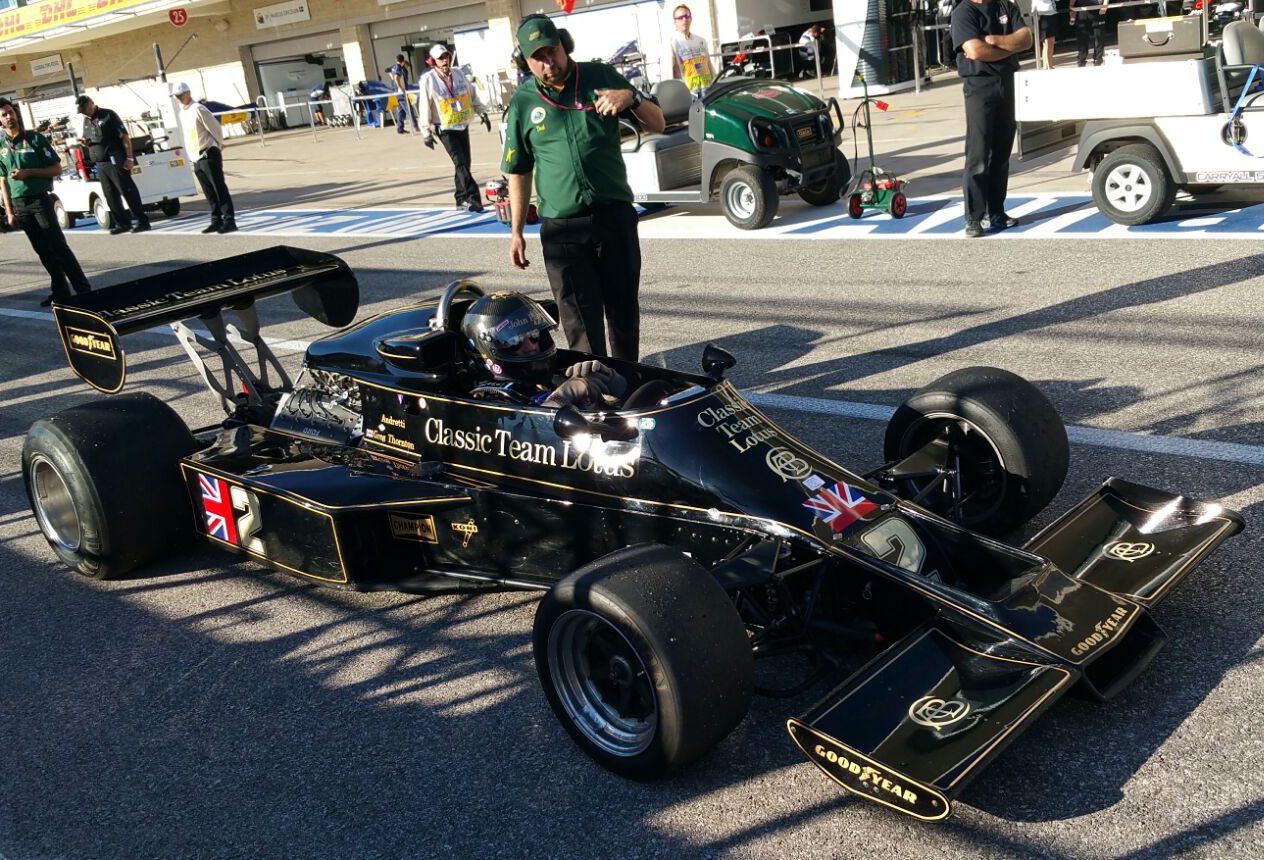 The Lotus 77 was design by Colin Chapman, Geoff Aldridge and Martin Ogilvie for the 1976 Formula One season. The 77 featured a slimmer, lighter monocoque design over the 72, but was similarly powered by the Cosworth DFV. It featured improved aerodynamics and re-positioned radiators to aid better cooling. The front brakes were initially inboard, in line with its predecessors, but were moved outboard in a more conventional design part-way through the season.

After a slow start to the season, the 77 proved to be best of the rest behind Ferrari, McLaren and Tyrrell. Andretti worked hard to develop the car, and from mid season onward, the 77’s performance picked up. It was however best suited to tracks with long corners such as Anderstorp, where Andretti led easily before engine failure put him out. At Zandvoort and Mosport Park tracks he finished on the podium.

Colin Chapman vetoed Andretti’s request to race the Lotus 78 at Zandvoort, so Mario reluctantly raced the 77 until the end of the season. The final race was run in monsoon conditions at Fuji Speedway in Japan. Andretti drove a clever tactical race to win by a lap from Patrick Depailler and new world champion James Hunt.

This car is currently owed by Colin’s son Clive Chapman who is a big part of Classic Team Lotus and kindly let Greg race in in the 2017 season. 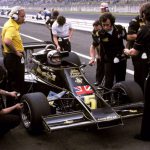 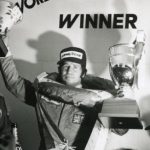 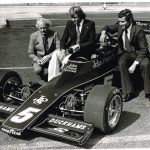 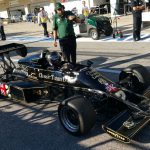 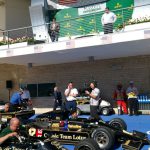 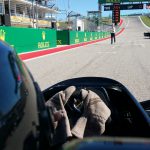 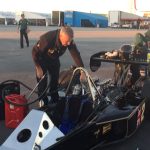 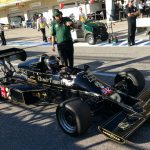 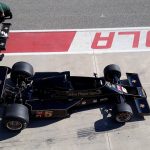 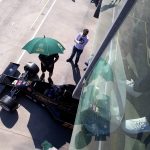 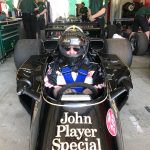 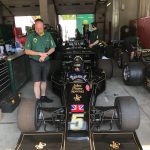 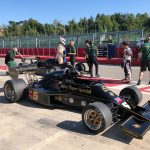 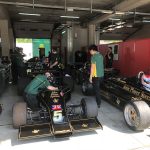 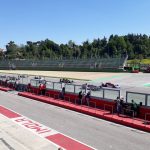 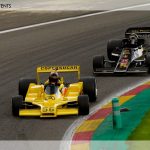 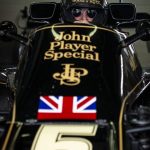 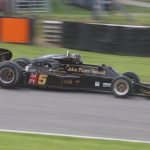 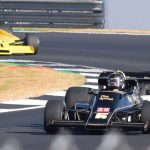 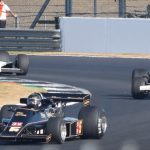