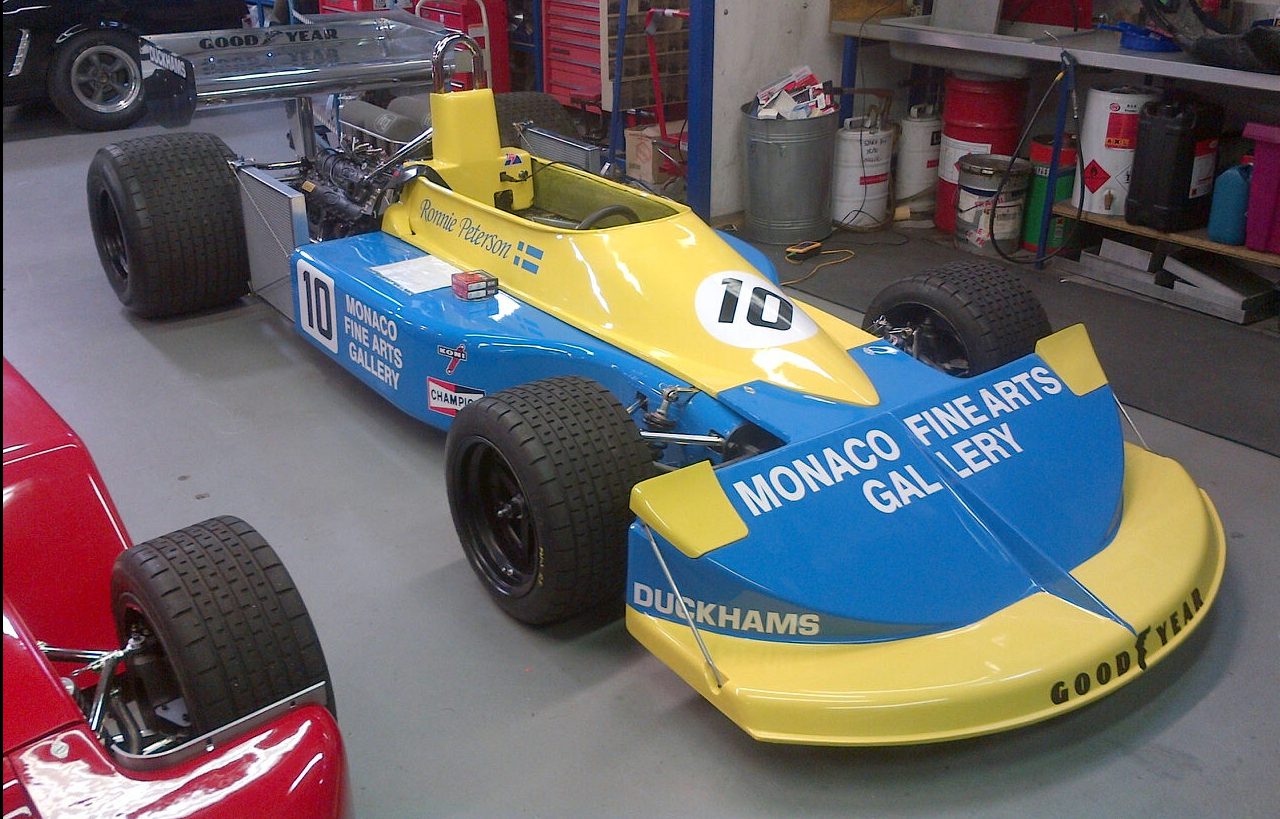 After the Brazilian GP, Max Mosely (the ‘M’ of ‘March’) managed to re-sign former March hero Ronnie Peterson from the then struggling Lotus team and it was Lella Lombardi who had to make way. Robin Herd (the ‘H’ of ‘March’) inserted Peterson into Lella’s old car and expected him to immediately be on the same pace as Brambilla. He wasn’t. In fact, Peterson complained of precisely the same handling characteristics that Lombardi had complained about.

Peterson suffered three lacklustre races in the car at Kyalami, Long Beach and Jarama. Then whilst running mid pack at Zolder he was sent off the track by a broken Brabham which severely damaged the March. A new monocoque was needed and immediately Peterson put the rebuilt car third on the grid at the Monaco GP.

March mechanics were sent to investigate the old monocoque, the ex Lombardi now Peterson, and found that it had a broken rear bulkhead. This then explained the poor handling that both drivers had experienced.

The accident at Zolder had indirectly saved Peterson’s career, but too late for Lombardi unfortunately.

Petersons 761, now called 761/3-2 to denote the second monocoque, (our car) appeared in Peterson’s Swedish colours of yellow and blue at Monte Carlo for the Monaco GP. It picked up support from the Monaco Fine Arts Gallery for the race. It was now the quickest of the 761s and was running in second place in the race before Peterson spun off on someone else’s oil.

The car with Peterson behind the wheel went on to wear the red, white and blue of First National City and for his home race at Anderstorp before returning to the iconic yellow and blue.

Today the car has been lovingly restored to the exact specification and livery it was in at the Monaco GP when it crashed out and hopefully for the first time in nearly 40 years the car made its return to Monte Carlo for the Historic F1 race at Monaco in May 2014. 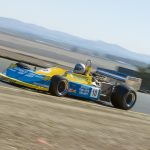 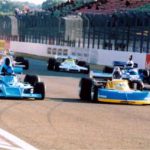 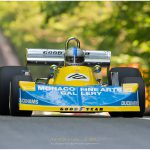 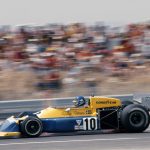 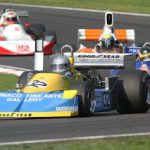 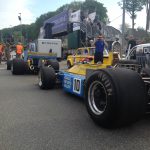 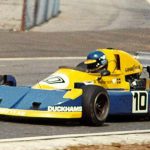 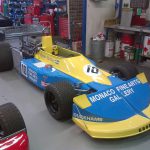 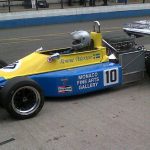 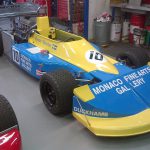