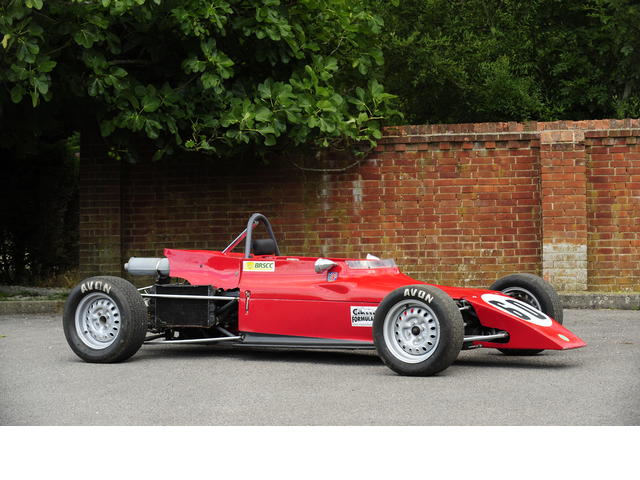 We acquired the Merlyn Mk30 car in 2013 after winning at auction from the esteemed auctioneers Bonhams.

We had originally only looked to buy this car as we required an engine and gearbox, however, upon winning the bidding and inspection of the car we decided that it was far too good to split.

This example of a Merlyn Formula Ford was sold new to H&M Factors on 10th June 1977. It was sold minus engine but other than that Its early history is not known.

Many late Merlyn Formula Fords were sold to race schools and driver training centres. Its most possible it started out life in one or the other.

Regardless of its lack of known history, we decided to give the car a chance and it has been prepped to go out racing in 2014.

Unfortunately due to our extremely busy race calendar the amount of meetings we can enter it into are limited but be sure that it will make its racing return very soon. 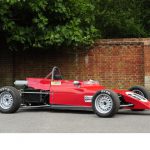 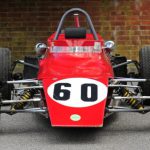 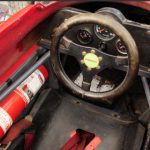 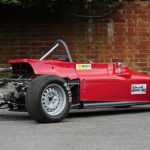 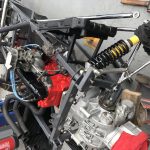 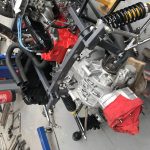