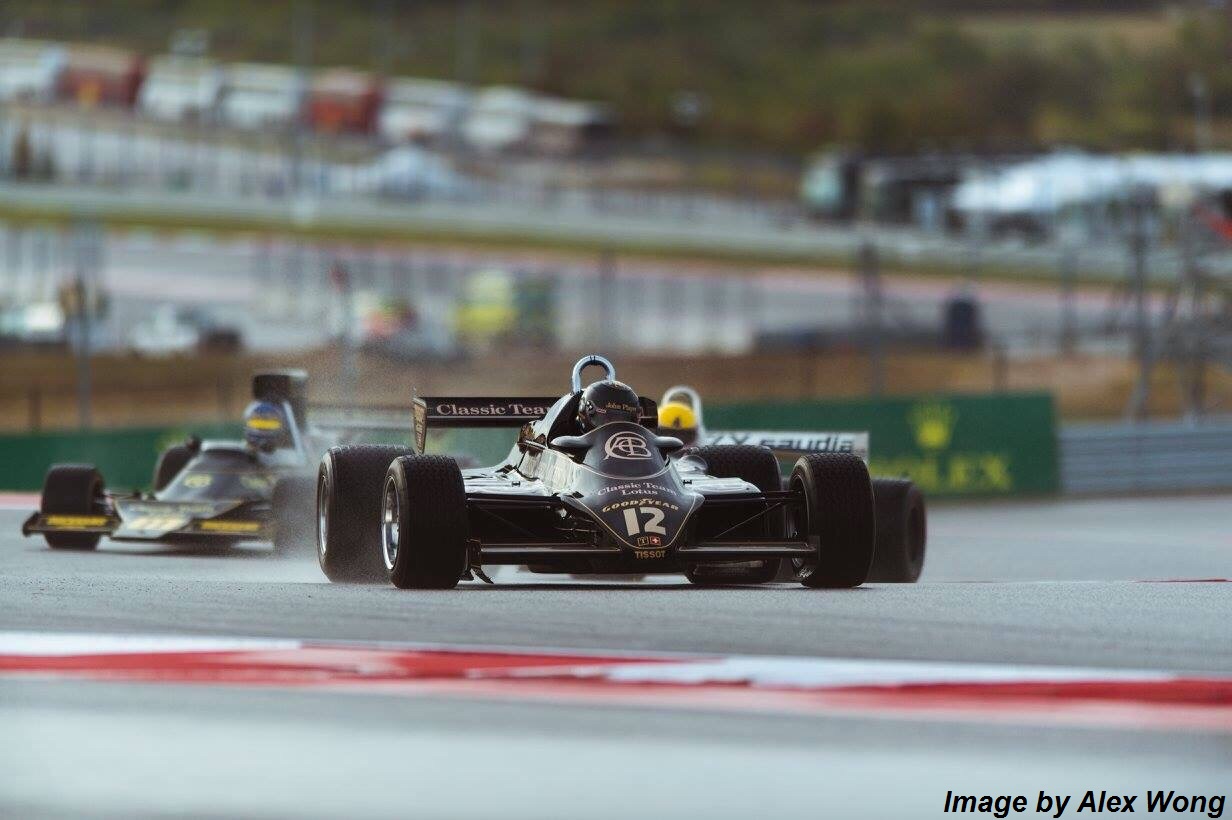 After successfully introducing ‘ground effect’ aerodynamics to Formula 1 with Mario Andretti’s 1978 World Championship as the absolute highlight, Lotus quickly lost ground. It already went horribly wrong for the British team in the 1979 when the extreme Type 80 turned out to be a step too far. The conservative Type 81 that followed failed to bring Lotus back to the fore in 1980. The season was dominated by the latest Williams, which coped with the extreme forces created by the high downforce levels much better due to the very rigid chassis.

Lotus turned to aerospace technology to bridge the gap by commissioning the construction of one of the sport’s first carbon fibre composite chassis. Unlike the McLaren MP4 developed at the same time, the new Lotus chassis was not constructed from carbon fibre alone. Kevlar sheets were added to the mix for additional strength as Lotus’ Colin Chapman, and many others, feared carbon fibre alone was not strong enough particularly in case of an accident. Compared to a similar aluminium tub, the revolutionary composite chassis was both lighter and considerably more rigid.

The new composite chassis was part of the even more ambitious Type 88 twin chassis project. When the controversial Lotus was rejected by the sport’s governing body, the existing tubs were rebuilt with a more conventional body to become the Type 87. The running gear consisting of a fully stressed Cosworth V8 and double wishbone suspension was carried over from the Type 88. This package was clothed in a carbon fibre ground effect body. Complying with the latest regulations, it was equipped with fixed skirts that replaced the sliding skirts previously used.
During the winter the development continued and the Type 87 design evolved into the Type 91. Fitted with a cleaner body, it was lighter still; the composite tub, for example, only weighed 18 kg. Like most Cosworth-engined cars that year, the 91 featured water-cooled brakes. The trick behind this seemingly excess weight was that the rules specified that the fluids could be topped up before the cars were weighed. So, not surprisingly, the drivers used the brake-coolant very early in the race.

With an unchanged driver line-up Team Lotus entered what would be the last season for Colin Chapman. The one-year gestation period showed as De Angelis won the Austrian Grand Prix in the Type 91. The lack of power from the naturally aspirated engine did show and further victories eluded Lotus in 1982. For the next season a supply of turbocharged Renault engines were secured. While the new Type 93T was readied a flat-bottomed version of the 91 was raced as the Type 92 in the first races of 1983. 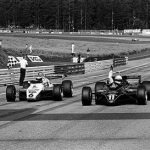 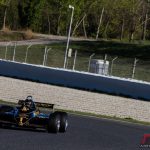 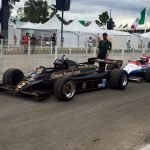 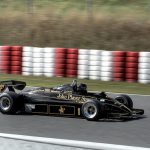 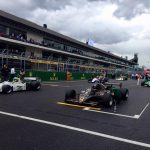 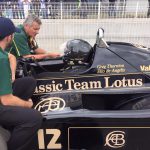 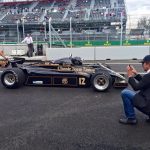 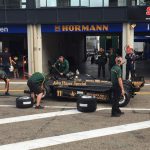 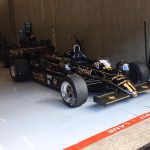 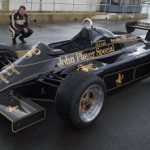 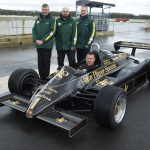 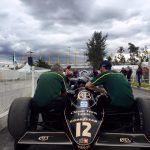 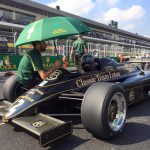 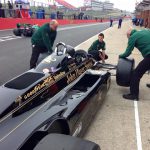 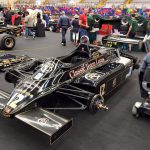 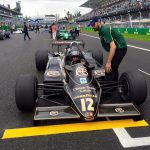 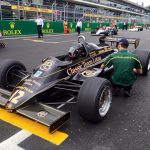 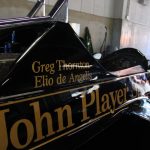