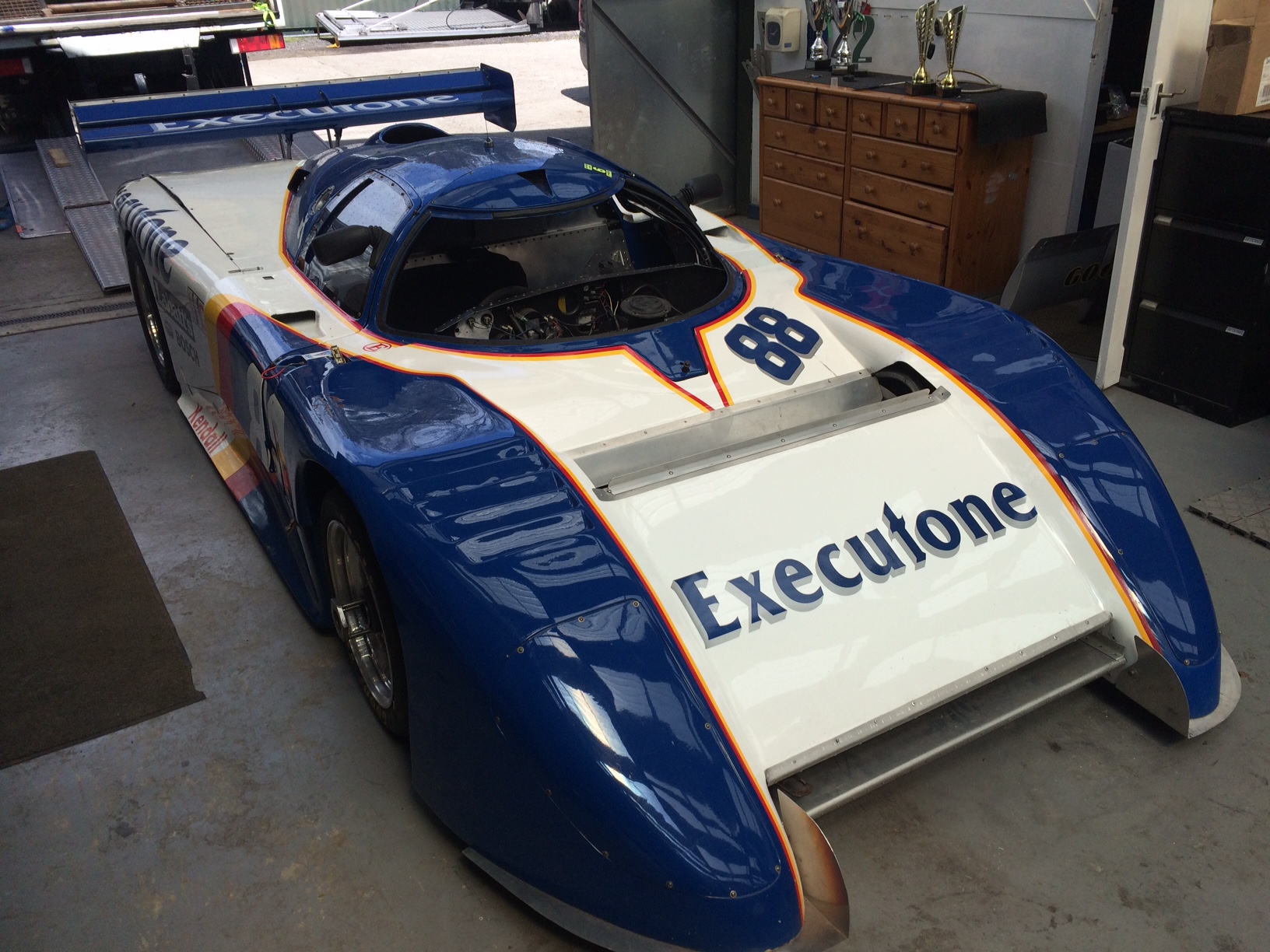 This is a remake of one of the first ever cars Adrian Newey designed and built when he came out of Southampton University. It still have the famous and orginal blue colour with Executone decals. Powered by a Chevrolet V8 engine, the March 83G made a startling debut by qualifying on pole for the Daytona 24 Hours; the first ever IMSA GTP race. Unfortunately, gearbox problems put the car out of the race early. At the next big race on the calendar, the Sebring 12 Hours, the Bob Garretson entered machine continued to impress by finishing second behind a Porsche 935. A further three cars were built, two using the Chevrolet V8 and one powered by a BMW six cylinder engines. One of the V8 engined cars was raced by the factory at the Silverstone and Le Mans rounds of the World Championship in the Group C class. 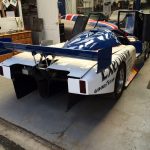 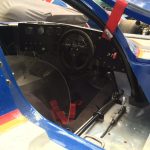 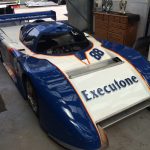 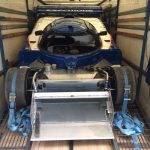