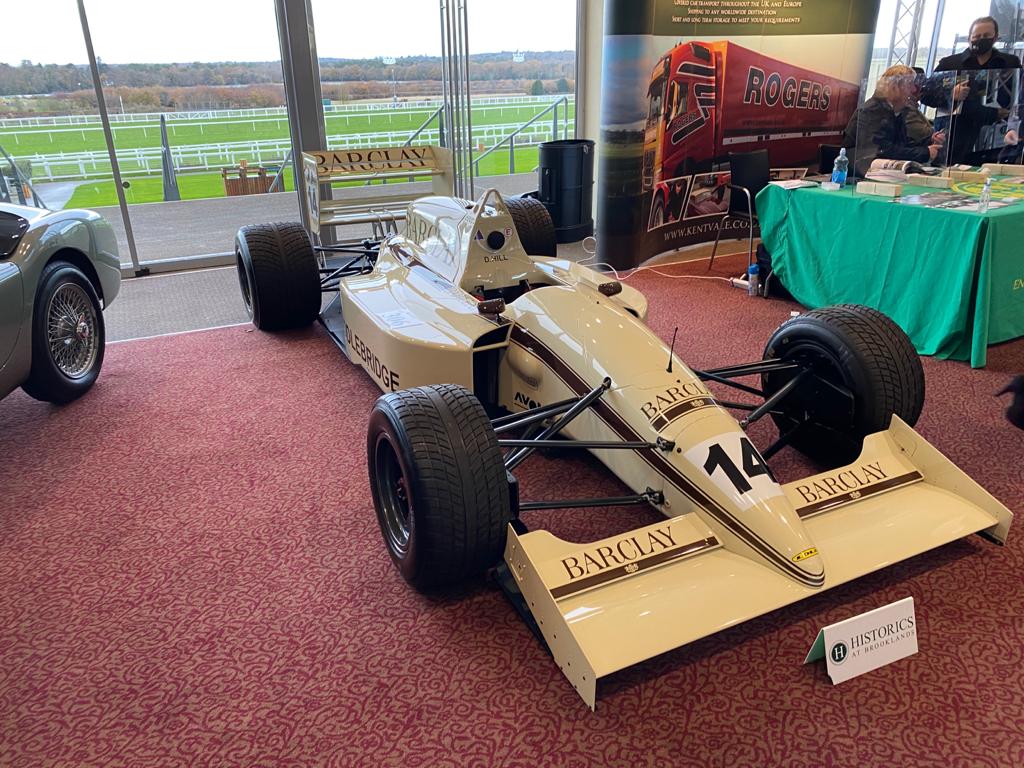 This Lola T91/50 was originally campaigned during the 1991-92 season by the Barclays, Eddie Jordan Racing Team. Before he became a Formula one world champion in 1996 Damon Hill would pilot the car in the 91-92 season with multiple success taking fourth place in both the French and Italian Championship races and finishing that year’s season in seventh position with 11 points. 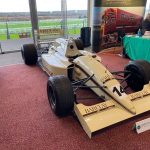 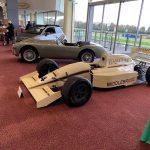 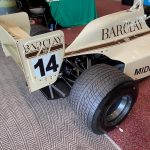 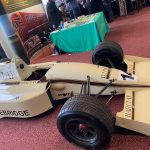 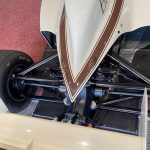 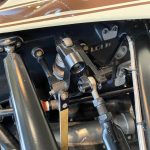 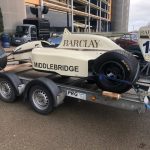 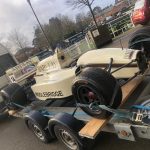 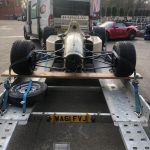 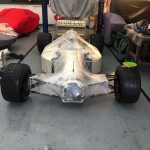 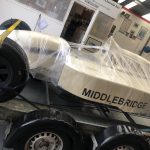 Here you can find a video introducing the car in 1991