The Coloni team does not have the greatest F1 reputation, they entered the sport in 1987 and stayed for 5 seasons, the C3 was the third car of the Coloni family. After not qualifying for either of the first 2 races in 1989 things started to look up when both drivers qualified for the Monaco GP, unfortunately due to reliability issues neither car saw the checkered flag. This was an insight in what was to come as the cars never managed to finish a grand prix race due to reliability issues, young/new drivers and drivers leaving half way through the season.

Even though they never had great results when the chance came to snap up these 3 historic cars Titan Historic saw an opportunity and a challenge. All three cars have a Ford Cosworth DFR 3.5 V8 and with a little bit of testing, love and care we believe these cars can reach their full potential they never had the chance to show during their period racing days. 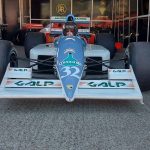 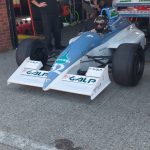 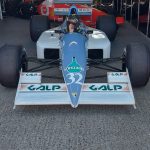 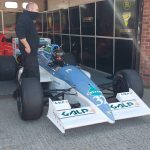 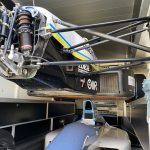 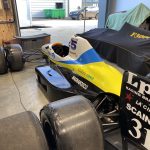 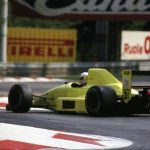