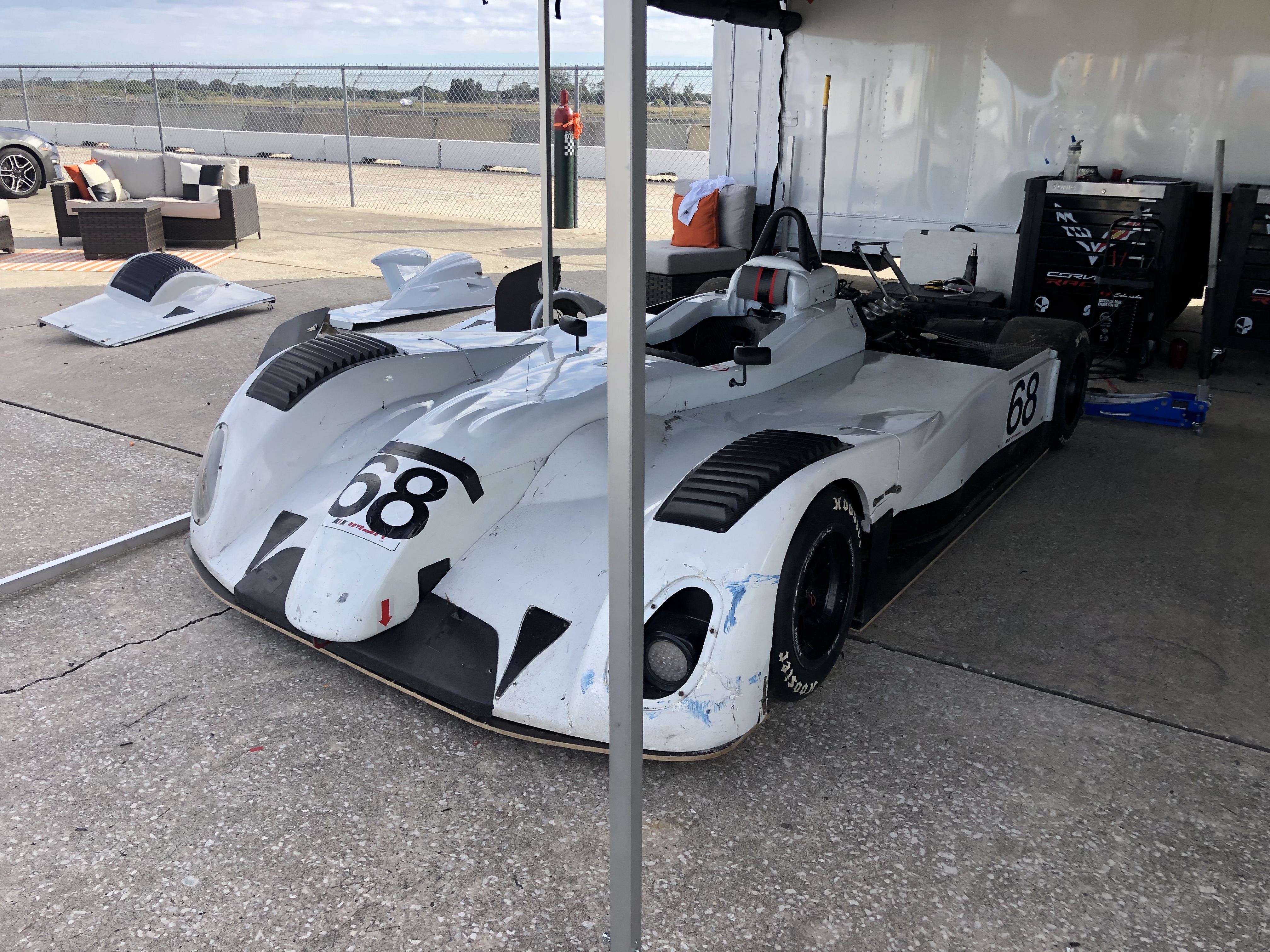 The Lites 1 DP02 started life as the Formula X concept racer, but was easily adapted from single seater to closed-wheel prototype (Formula X was almost stillborn, abandoned shortly after its debut race). The car’s composite tub was then adapted for use in the one-make Formula Star Mazda cars, before Elan dusted it off and gave it a light update, before re-naming it the DP02 and making it the car to beat in Lites 1. Fitted with a 2.3-litre Mazda MP2 engine the 630kg car is capable of lapping Road Atlanta around five seconds off LMP2 times.

We are excited to have this car in our garage as it will allow us to compete in more endurances races in years to come with is quickly becoming a favourite of the team. 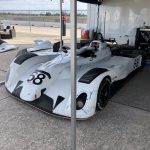 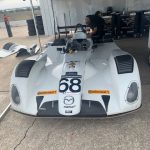 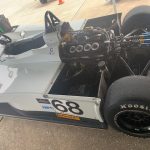 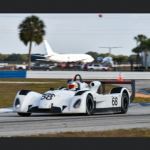