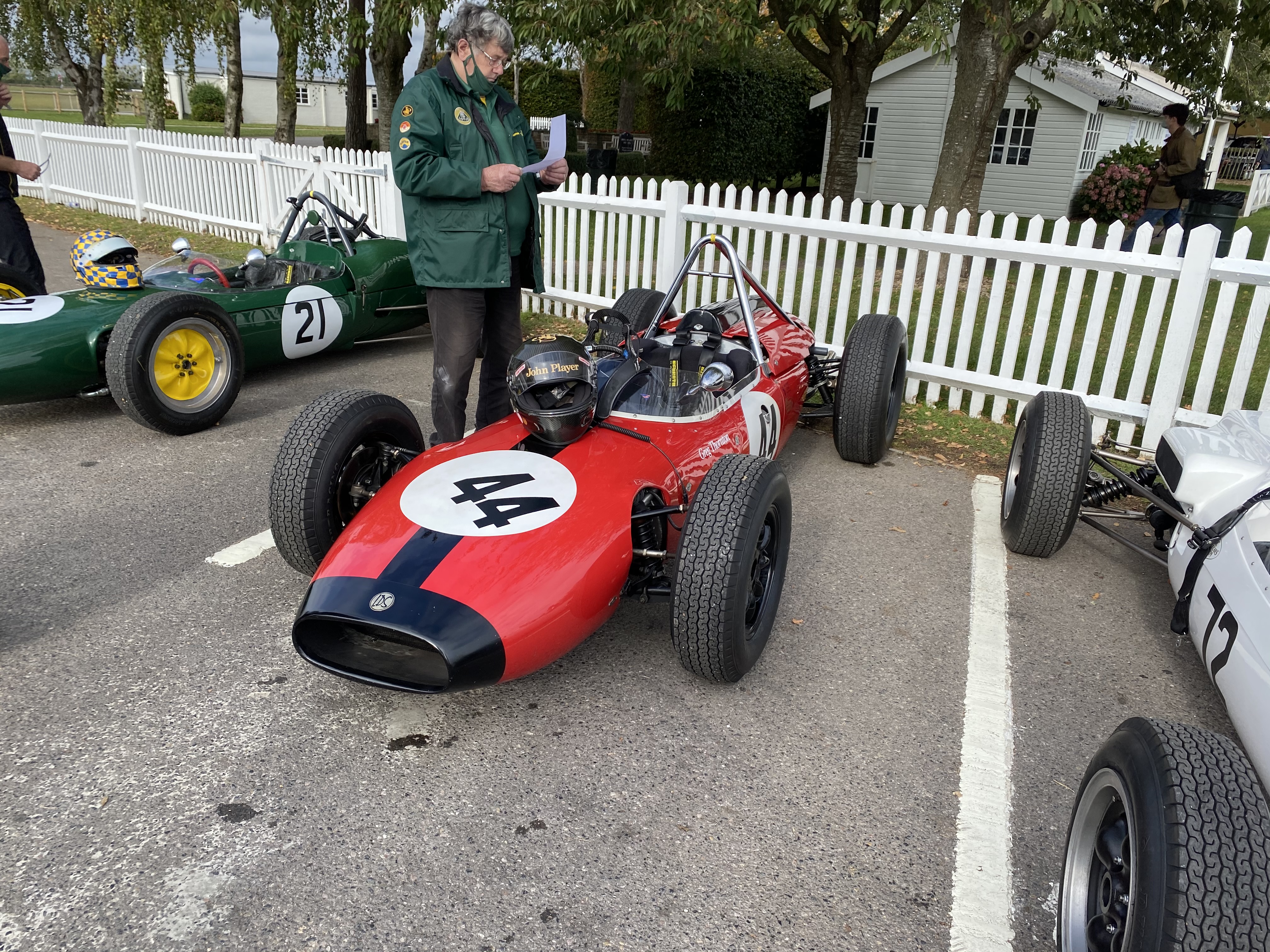 The LDS Mk3 was designer by Doug Serrurier in 1965 for LDS automobiles to be used in the 1967 and 1968 Formula One Championship, unfortunately the car did not have much luck only racing in 2 races over 2 years and retiring from both.

The car had more success in non championship events coming 5th in the 1966 South African Grand prix and 8th in the 1965 Rand Grand Prix. Now days you will fing Greg racing this beauty in England and is always a head turner at Goodwood revival. 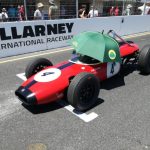 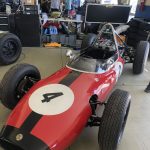 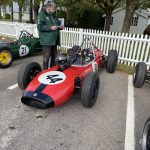 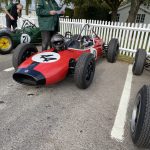 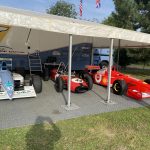