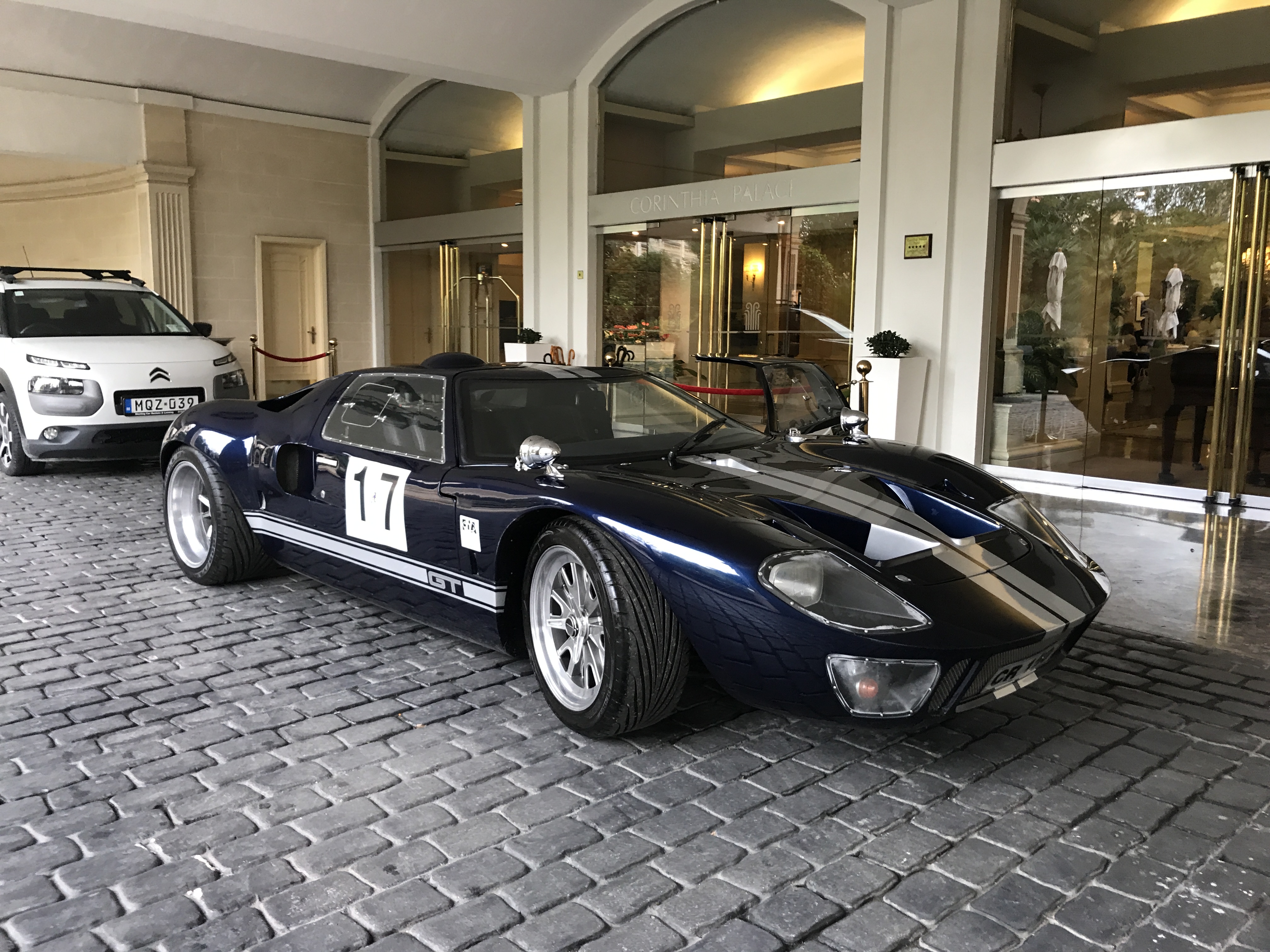 The Lola GT-40 is most famous for being the inspiration behind one of the best race cars ever made in the Ford GT-40. This car was designed by Eric Broadley and was built between 1962 and 1963, it had a 289 cubic inch Ford V8 engine, the Mk6 GT was the first mid-mounted, high displacement V8-powered Grand Touring car which used a chassis arrangment which was meant for Formula cars and affordable GTs.

in 1963 it was raced at Silverstone by south African Tony Maggs who took it form last place on the grid to finish 5th, Understanding the potential performance of the Mk6, the Ford Motor Company bought it so as to further test its capabilities, laying the foundation for its GT40 project and involving Broadley himself, although he later left the program. 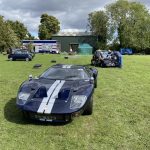 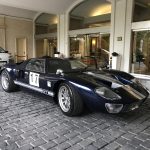 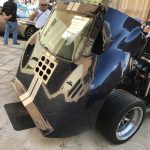 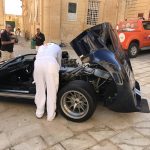 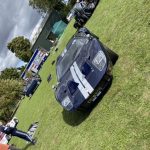 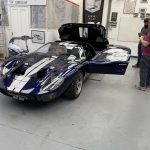