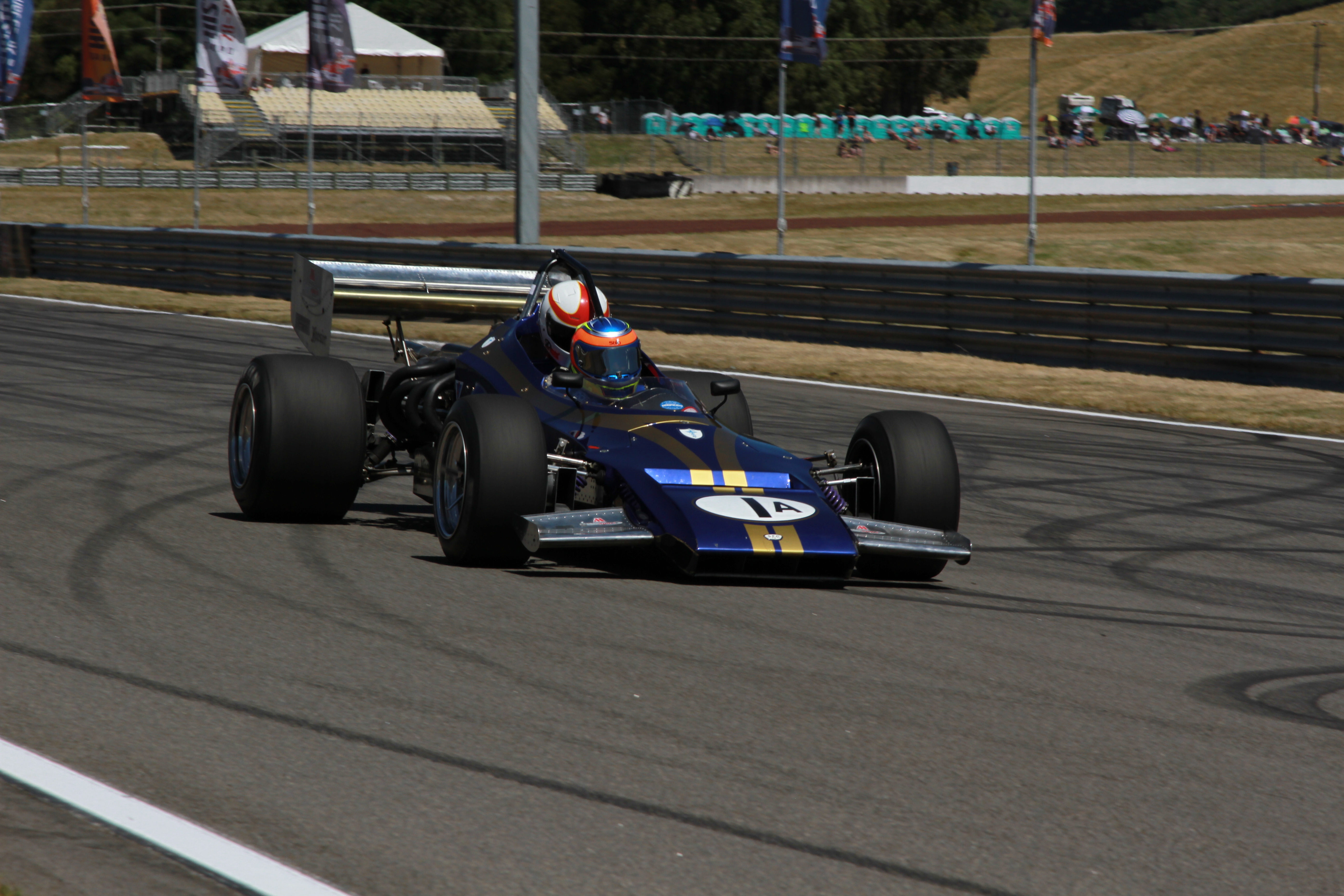 During 1970, Frank Gardner had been Lola’s main development driver on the T190, and after his lengthened T190 won back-to-back races in August, it was the basis of a revised T192 design. In September 1970 the production T192 was delivered to Roger Penske in the US for Marc Donohue to drive, and it won first time out at Mosport. A second car appeared a week later for Mike Hailwood in the UK, and this was followed by a car for Gardner to drive in the 1971 Tasman series, but this does not appear in invoice records and is almost certainly an extra car.

In 1971, the main competition to the T192 came from the McLaren M18 and Surtees TS8, both new designs that did not quite live up to level set by their respective predecessors. Through the main 1971 championships, the T192 won one Tasman race, three UK races and one US race. The TS8 won four in Europe and one in the US and the M18 just won two races in the US. It was the old McLaren M10B that beat all the new designs, winning six Tasman rounds, six US rounds and three UK rounds. With competition between the three constructors so even, it was the brand new Lola T300, appearing at the very end of the year, that would take advantage. 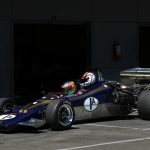 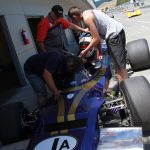 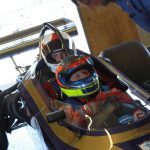 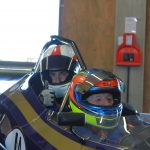 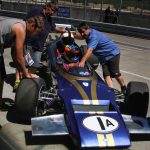 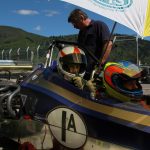 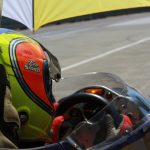 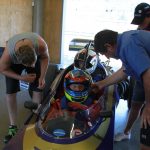 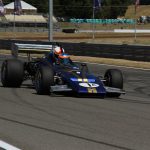 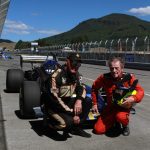 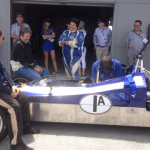 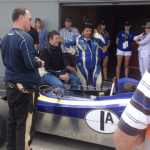