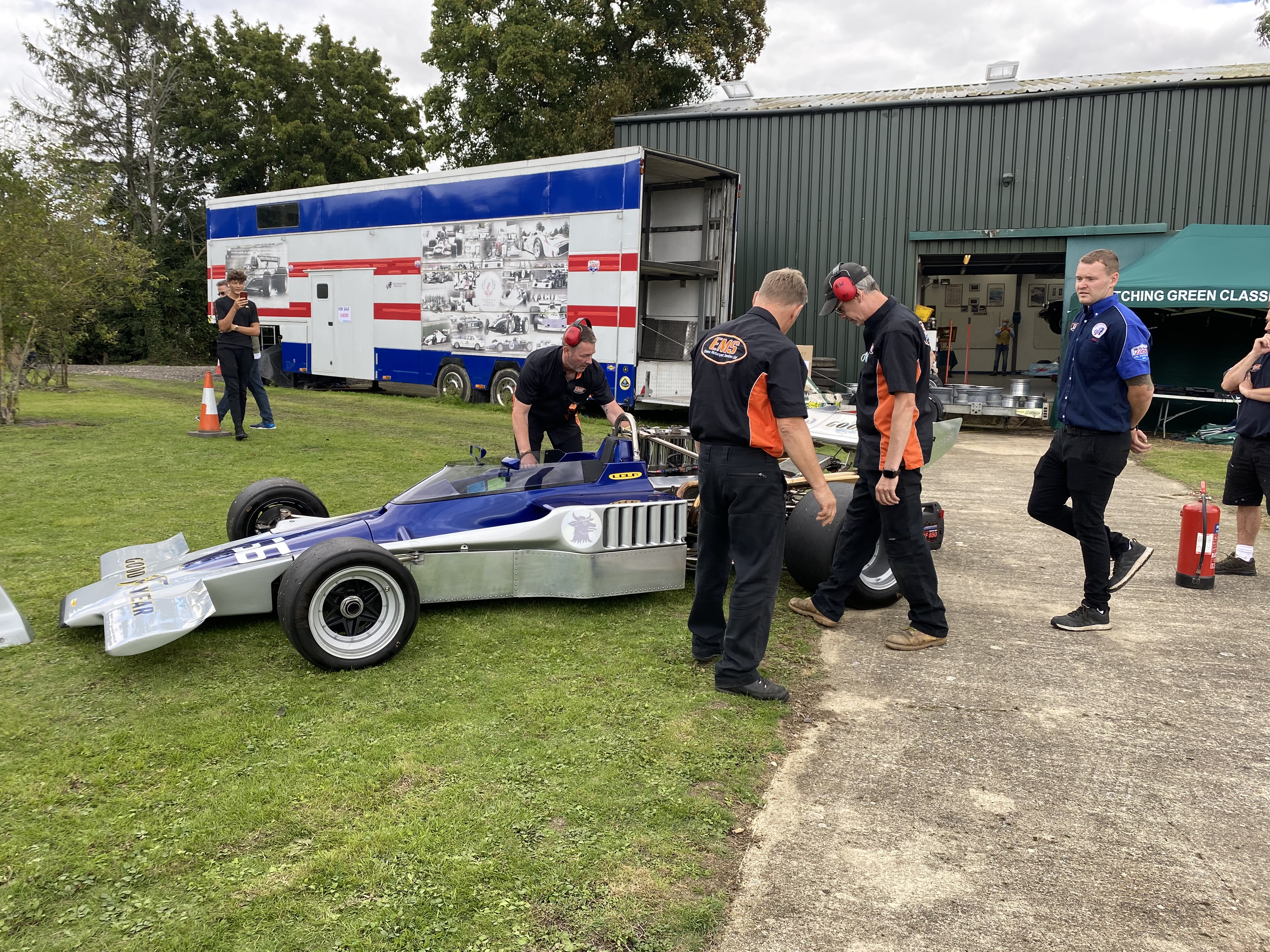 The Lola T332 was a race car designed and built by Lola Cars for use in Formula 5000 racing and made its racing debut in 1973. The T332 was successful around the globe with race victories in places such as Australia, the United Kingdom, New Zealand and the United States. The Lola commonly used the 5.0-litre Chevrolet V8 engine. The alloy/steel tub of the T332 followed standard Lola design practice with twin bulkheads and utilised a semi-stressed engine and transmission. Twin side radiators were mounted in front of the rear wheels which were located by upper and lower links and radius rods. Driven through a Hewland DG300 five-speed transmission, a Chevrolet powered T332 was once timed at 305 km/h (190 mph) at the now closed Ontario Motor Speedway in Ontario, California.

This particular car was used by Brian Redman in 1974 to participate in the 1974 Grande Premio Presidente Emilio Medici and 1974 Race of Champions. 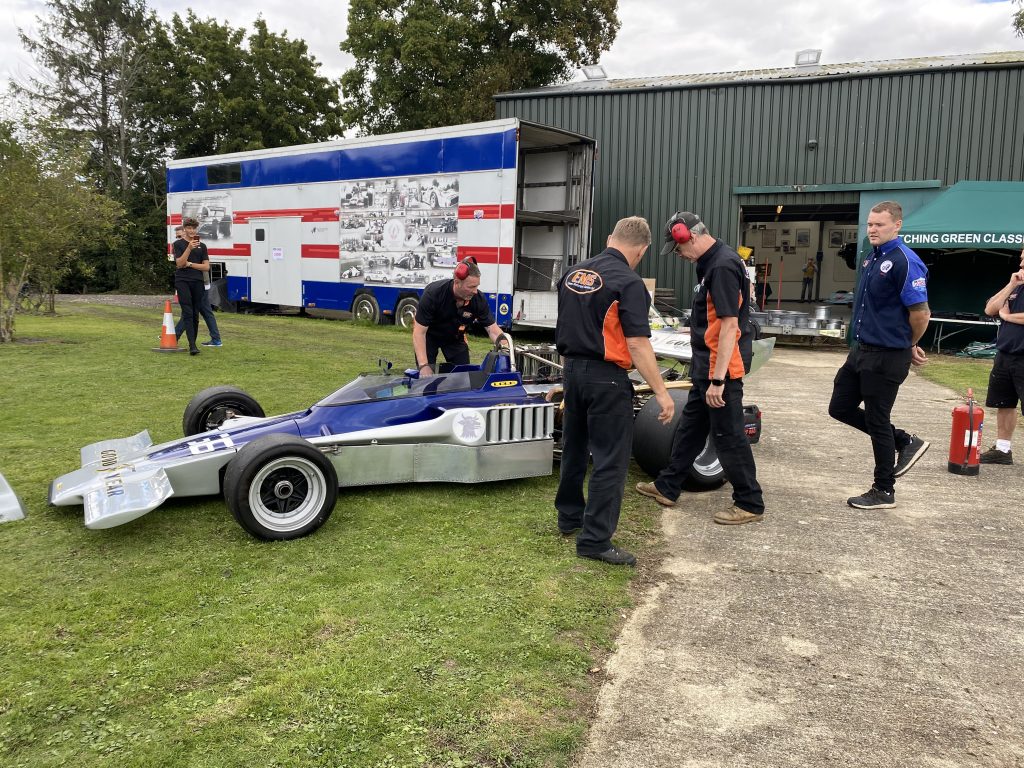