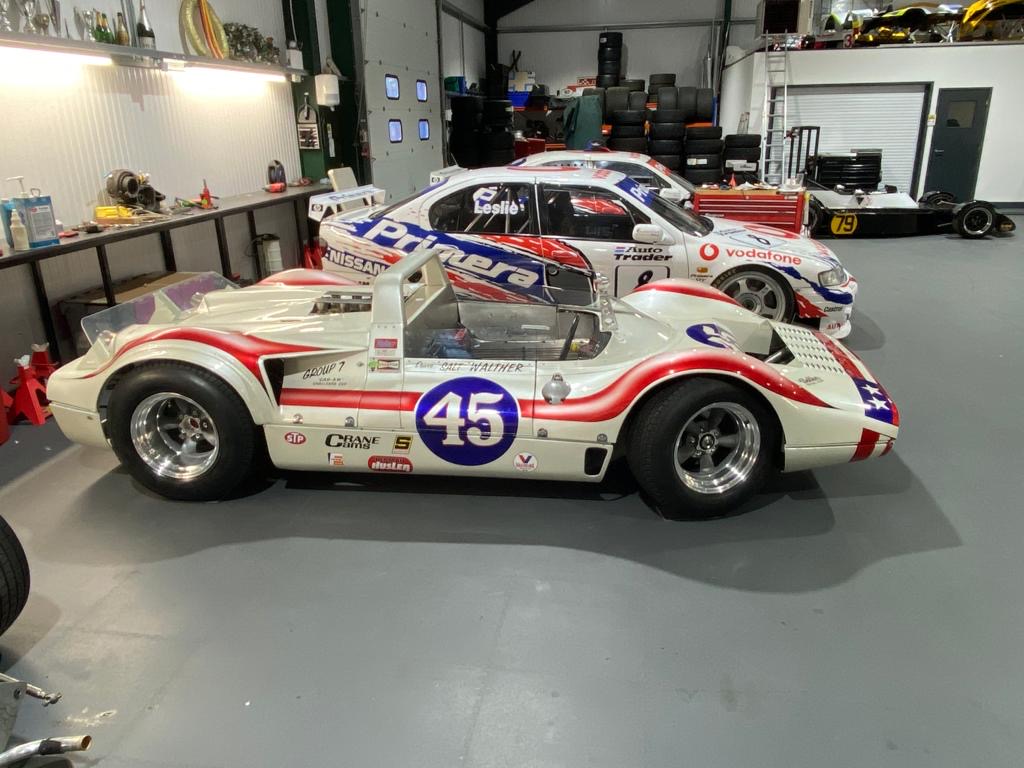 Greg discovered an oddly beautiful car in America that was for sale and he fell in love with the shape, the look, the paint, and the fact that the car had won trophies back when it raced in the early 1960s was a bonus. After purchasing the car it was later found out that that the only trophy the car had won was the Custom Car of The year 1963, never won a thing on the track as quoted by Greg it was “useless” 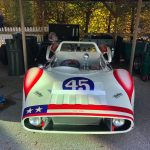 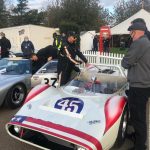 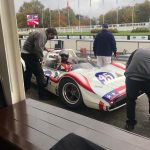 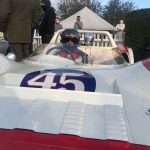 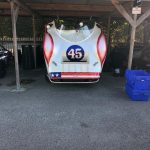 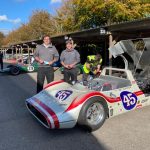 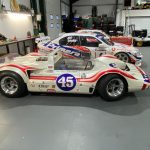 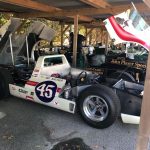 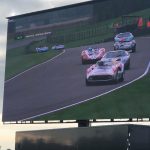