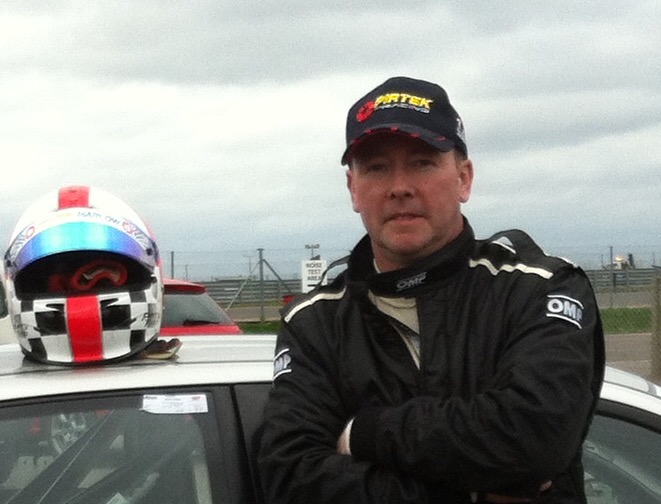 Perry joined the armed forces (royal corps signals) in 1982 and served in Germany, the Falkland’s, Northern Ireland and Colchester then left 10 years later in 1992. After a running his own building company Perry became a mobile HYD technician with PIRTEK, he worked his way up with great knowledge and determination becoming manager after 18 months then going on to own 2 PIRTEK sites in Harlow and Luton.

In 2007 Perry met Charles who asked if Perry wanted to come and race with him. Perry only had karting experience before he met Charles but wanted to take the next step.

Perry started racing formula Vee, with his first race being the last race of the 2007 season at Snetterton (the old circuit). He was hooked after that race.

Charles and Perry still race together to this day, however he found his love of fixing and building cars after him and Charles experienced a fair number of crashes and would have to put the car back together themselves. One day they both decide they were much better at building cars than they were racing them.

Even with the crashes Perry never lost the fire he has to race, he and Charles still race with their good friend Richard Wain however they have decided to move onto tin top cars. They have raced a proton GTI in the MSV track day championship for the last few years and have had some class trophies for their efforts, they are currently building a BMW 330 to race in the 750 motor club 330 Challenge later in 2018.

In 2017 Perry set up Essex Motorsport Services(EMS) LTD, in September 2017 Perry along with Charles were asked to prepare a Ferrari 308 for Titan Historic Racing, after such a great job we had to get them onboard to help run the cars being taken to the Malta Classic 2017. After impressing again we knew we had to get Perry on board full time to help rebuild, look after and prepare our collection to make sure we have the most successful year in Titan history.

Perry had this to say about his time so far at Titan Historic Racing:
“It’s been a real challenge trying to juggle 2 PIRTEK business and get to grips with a race team but its great fun and I would like to thank Mitch, Charles & Richard for their hard work so far, we are all looking forward to a great season & hopefully a few trophies” 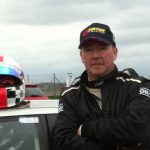 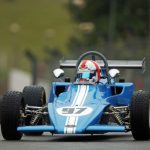 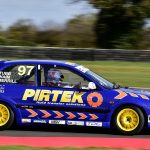 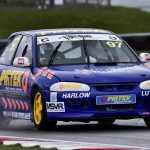