Seeing out the year with another win

Merry Christmas and Happy New Year to all. What a year it has been here at Titan Historic Racing! We have thankfully seen the return of motorsport all around the world including one of the best Formula One seasons and another championship win for Titan Historic Racing.

The year is coming to an end but there was enough time for one more race event with team principal and lead driver Greg Thornton, teaming up with Colin Ellison, a close friend of Titan Historic, for the Cape Motorsport Festival. Greg Thornton won the 1 Hour endurance race in the ‘50 years On’ race, once again in that Lucky Strike Chevron B19.

Taking a look back on another strange year, we have had some great memories. Firstly, we saw Ted join the team and open a new workshop in Norwich. Ted was one of the masterminds behind Greg’s previous championship and with the force of the rest of the Titan Historic team, pushed Greg and the team to another Championship victory in the Masters Historic Formula One USA Championship.

The USA Championship could not have gone any better with some amazing results for the team including 2 pole positions, 6 wins, and 2 x 2nd places.

Another great event was the return of the annual Titan Historic Racing Car Show. We had lots of people turn up and support the local charities. With so much support and local car enthusiasts bringing their own historic cars, we can say that it has definitely become one of the most looked forward to car events in the area.

We will be signing off for the year, but keep an eye out for next year’s calendar and we cannot wait to get back to racing in 2022. 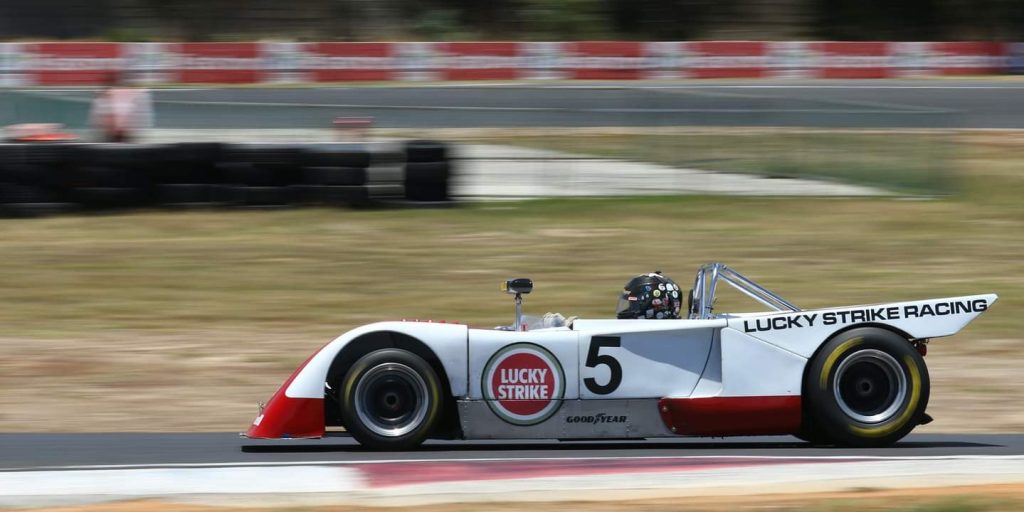 Another Champions For Greg!

1 Reply to "Seeing out the year with another win"